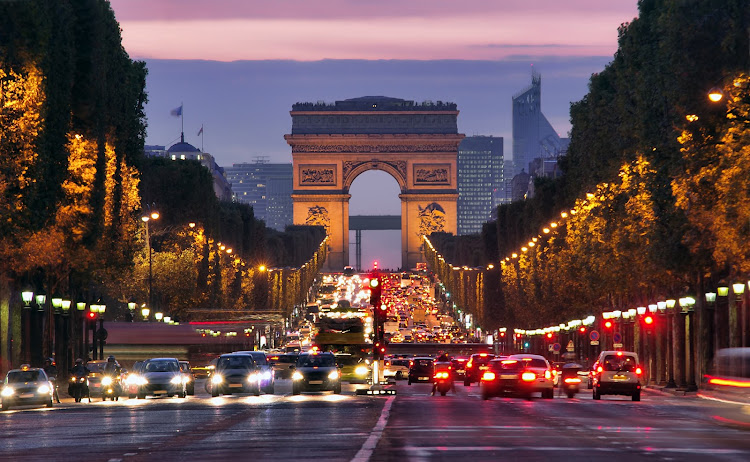 France is resisting the EU effectively phasing out combustion-engine car sales by 2035, advocating a more lenient target for the end of the decade and a longer leash for plug-in hybrid models.

The French government backs a target to reduce emissions from cars 55% by 2030 and for hybrids to remain on the market for longer, an official in President Emmanuel Macron’s office said Monday. Bloomberg News reported last week that the European Commission plans to require emissions to fall by 65% from 2030 and drop to zero from 2035.

The official, who asked not to be identified per government policy, commented after Macron met with top executives at car companies including Stellantis NV and Renault SA, as well as labour representatives to discuss the transition to electric vehicles. The country will also consider fresh support for the industry to help it adopt new technology, the official said.

The French position could signal a battle is brewing within the EU over new climate targets and how they will affect the car industry. The effective ban on combustion engines by 2035 is part of an ambitious plan to align the region’s economy with more aggressive climate targets. It would also mean a faster phasing-out of hybrids than some executives and labour officials expected.

“We know there will be no choice but to switch to electric cars,” said Jean-Marie Robert, a representative of the CFDT union, who attended the meeting.

“What’s important is that we prepare in advance.”

The new EU emission targets would be significantly stricter than existing fleet-wide goals requiring a 37.5% emissions reduction by 2030. While the industry has been bracing for tougher rules, the meeting with Macron was part of an effort to gain support for a slower phasing out of combustion engines.

La Plateforme Automobile, France’s main lobby group for the industry, estimates €17.5bn (roughly R307,409,760,000) in investment is needed in the country by the middle of the decade to develop batteries, charging stations, hydrogen and related services.

The phasing-out of combustion engines could lead to a loss of 100,000 jobs in France through 2035 and the shutdown of manufacturing sites, according to a PFA presentation. The industry directly employs about 190,000 people now.

Production of electric and fuel cell vehicles are less labour-intensive compared with hybrids and those with diesel engines, the PFA said. France lags countries including Germany, Japan and the US in terms of the number of robots used by the car industry, and French workers are more expensive than staff in eastern and southern European countries.

Stellantis, the giant formed via the merger of Fiat Chrysler and PSA Group, last week said it plans to spend €30bn (roughly R439,118,100,000) to deliver fully electric vehicles where demand, state support and regulatory pressure is highest. Rival Renault has also unveiled a plan for an EV and battery hub in northern France and a phasing out of combustion engines.

British manufacturers and those in other parts of Europe want to move more of the supply chain for batteries used in electric cars and renewable ...
Motoring
3 months ago

Spain will invest €4.3 billion (roughly R73,599,939,973) to kick-start the production of electric vehicles and batteries as part of a major national ...
Motoring
3 months ago

Volkswagen's first-half operating profit is expected to reach around €11bn (roughly R185.2bn), it said on Friday, topping pre-pandemic levels on ...
Motoring
3 months ago