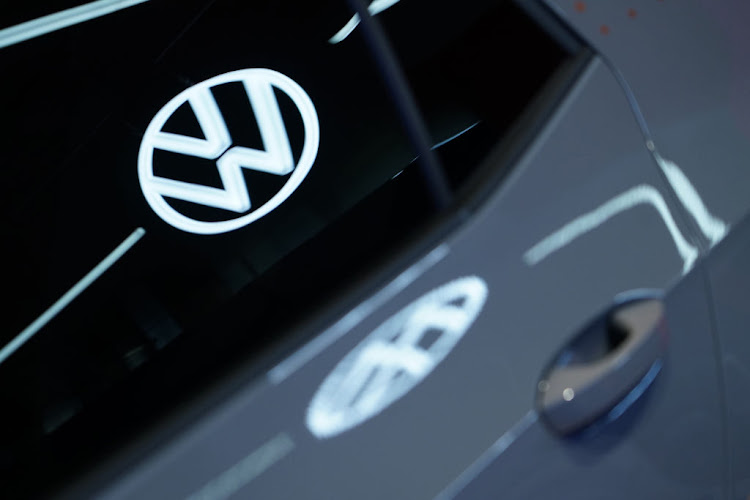 The district court in Amsterdam said compensation was warranted for buyers of a new and second-hand Volkswagen, Audi, Seat and Skoda that had the fraudulent software installed.
Image: Sean Gallup/Getty Images

A Dutch court said on Wednesday the owners of cars made by Volkswagen Group with software meant to rig diesel engine emissions tests were entitled to compensation.

The district court in Amsterdam said €3,000 (roughly R52,068) compensation was warranted for buyers of a new Volkswagen, Audi, Seat and Skoda that had the software installed, while owners of a second-hand car should get €1,500 (roughly R26,007).

The compensation, which can be appealed by the German automaker, covers around 150,000 cars sold by dealers targeted in the class action suit, the court said.

The verdict is the latest in a string of payouts and fines for Volkswagen since it admitted in 2015 to using fraudulent software to make diesel engines appear cleaner than they were.

The European Union plans to introduce an absolute cut-off date after which all manufacturers will have to stop producing combustion-powered cars, the ...
Motoring
1 year ago

France is resisting the European Union effectively phasing out combustion-engine car sales by 2035, advocating a more lenient target for the end of ...
Motoring
1 year ago

Spain will invest €4.3 billion (roughly R73,599,939,973) to kick-start the production of electric vehicles and batteries as part of a major national ...
Motoring
1 year ago