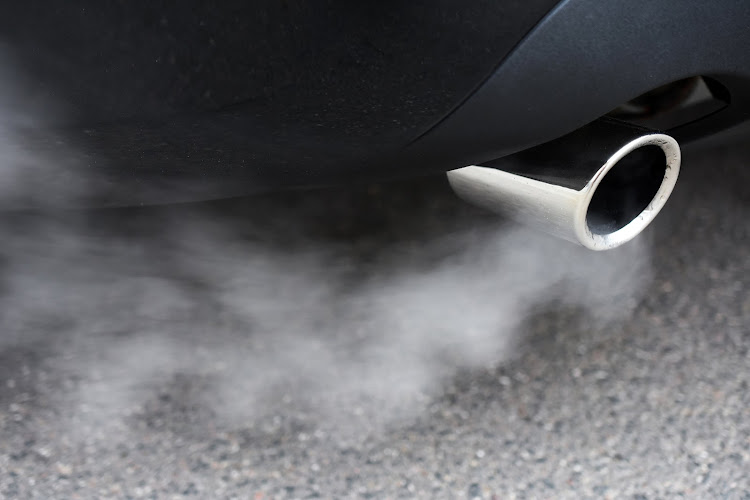 The EU plans to introduce an absolute cut-off date after which all manufacturers will have to stop producing combustion-powered cars.
Image: ensup / 123RF

The European Union (EU) plans to introduce an absolute cut-off date after which all manufacturers will have to stop producing combustion-powered cars, the head of its executive commission said.

Ursula von der Leyen s told Germany's Sueddeutsche Zeitung that even though a dozen European carmakers had announced they would switch to zero-emissions cars between 2028 and 2035, a legal cut-off date was needed.

"We will still set an end date after which all cars will have to be emissions free," she said without naming the date. "

Otherwise there will be a lack of certainty and we won't achieve our goal of climate neutrality by 2050."

The European Commission will on Wednesday unveil its "Fit for 50" package of proposals which, if approved by the 27 member states, would put the bloc - the world's third-largest economy - on track to meet its 2030 goal of reducing planet-warming emissions by 55% from 1990 levels.

The package being released will face months of negotiations between member states and the European Parliament and is likely to be the target of ferocious lobbying efforts by the many industries affected.

France is resisting the European Union effectively phasing out combustion-engine car sales by 2035, advocating a more lenient target for the end of ...
Motoring
3 months ago

Spain will invest €4.3 billion (roughly R73,599,939,973) to kick-start the production of electric vehicles and batteries as part of a major national ...
Motoring
3 months ago

Since its launch in May 2021, steady progress is being made by 'The Pothole Patrol' project, with over 2,500 potholes filled. In case you weren't ...
Motoring
3 months ago