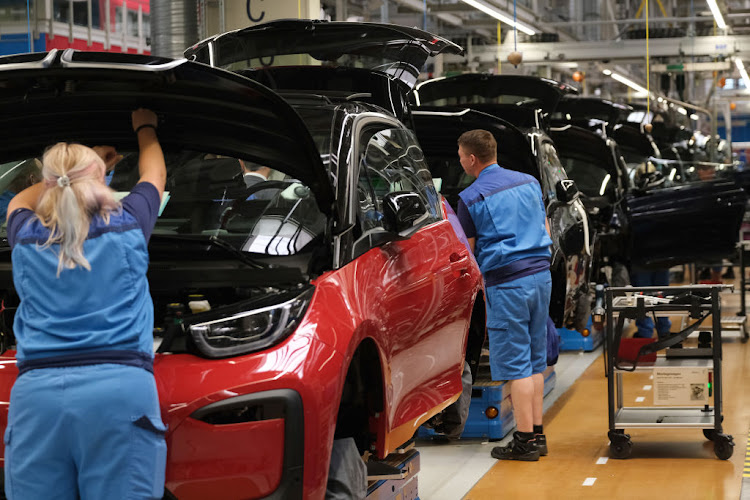 BMW said on Tuesday nearly all its German plants were affected by an ongoing shortage of semiconductors that are preventing the luxury carmaker from completing around 10,000 cars.

The Munich-based company earlier this month said the bottleneck, which has affected carmakers around the world, has led to 30,000 vehicles in lost production so far this year.

The Automobile Association (AA) has called on South Africans to limit all non-essential travel as road transport comes under pressure from unrest and ...
Motoring
1 year ago

Riots put the brakes on car sales and services

Lewis Hamilton was subjected to racist abuse online after winning the British Grand Prix, with social media firm Facebook saying on Monday that it ...
Motoring
1 year ago