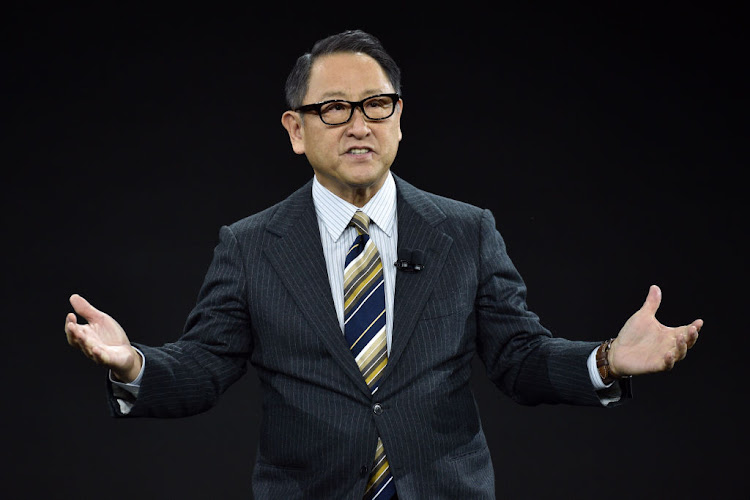 The two automakers will each acquire a 10% stake in the joint venture, on par with Isuzu Motors and Hino Motors , while Toyota will hold a 60% stake, they said.

“With Suzuki and Daihatsu joining the project and working together, we'll be able to expand our circle of co-operation to not only cover commercial vehicles but also mini vehicles,” said Toyota President Akio Toyoda.

“With this expansion, I believe we'll be able to take one step closer to a better mobility society,” Toyoda said.

The move comes as Japanese automakers face growing competition from tech giants and other rivals making electric and driverless cars.

WeBuyCars confirmed on Tuesday it has purchased the TicketPro Dome in Northgate, Johannesburg, from the Sasol Pension Fund
Motoring
1 year ago

Volkswagen AG said on Monday it will end US sales and production of the Passat sedan next year, the latest shift by automakers away from cars and ...
Motoring
1 year ago

BMW said on Tuesday nearly all its German plants were affected by an ongoing shortage of semiconductors that are preventing the luxury carmaker from ...
Motoring
1 year ago