Japan doesn’t have enough electric cars for its EV chargers 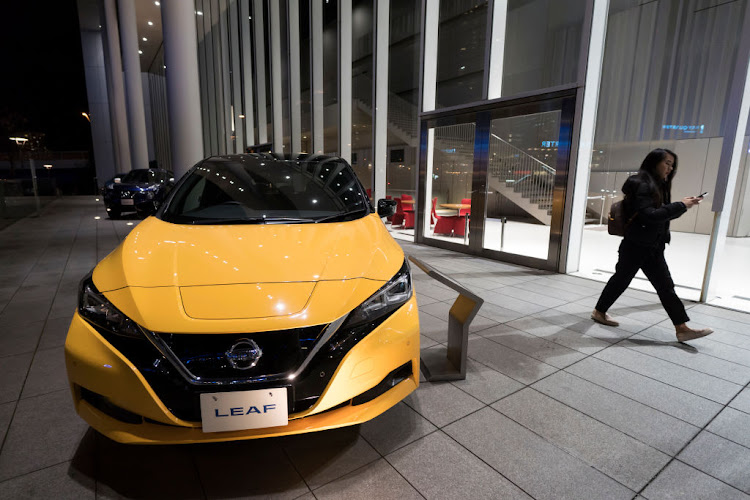 Japan, which Prime Minister Yoshihide Suga has pledged will become carbon neutral by 2050, is grappling with a classic “build it and they will come” problem.

Now, with EV penetration only at about 1%, the country has hundreds of ageing charging poles that aren’t being used while others (they have an average lifespan of about eight years) are being taken out of service altogether.

The number of EV charging stations in Japan fell to about 29,200 in the 12 months ended March, down from more than 30,300 the previous year, according to Zenrin Co. It’s the first decline since 2010, when the publisher of maps began collecting data.

“Next year or the year after will be a peak,” for replacing EV charging stations, said Tsuyoshi Ito, a planning division manager at e-Mobility Power, a joint venture between Tepco Co and Chubu Electric Co. Going forward, it will be crucial to place chargers at convenient spots for users and ensure not all expire at once to sustain EV growth, he said.

Japan is aiming to increase the number of EV charging stations nationwide to 150,000 by 2030 and companies are weighing in, with Tepco planning to boost the number of rapid chargers on highways to 1,000 units by 2025. Hitachi Ltd is developing smaller, lighter chargers, according to local media reports.

But Akio Toyoda, president of the Japan Automobile Manufacturers Association, has warned that merely sticking to targets can be problematic.

“I want to avoid simply making installation the goal,” Toyoda said in June. “If the number of units is the only goal, then units will be installed wherever it seems feasible, resulting in low utilisation rates and, ultimately, low levels of convenience.”

Ford Motor Co will delay bringing most workers back to offices until January, and is still considering whether to require employees to get vaccinated ...
Motoring
1 month ago

Japanese automaker Mazda Motor Corp said on Tuesday it and two Chinese partners have agreed to form a new venture in which it will have a 47.5% stake
Motoring
1 month ago