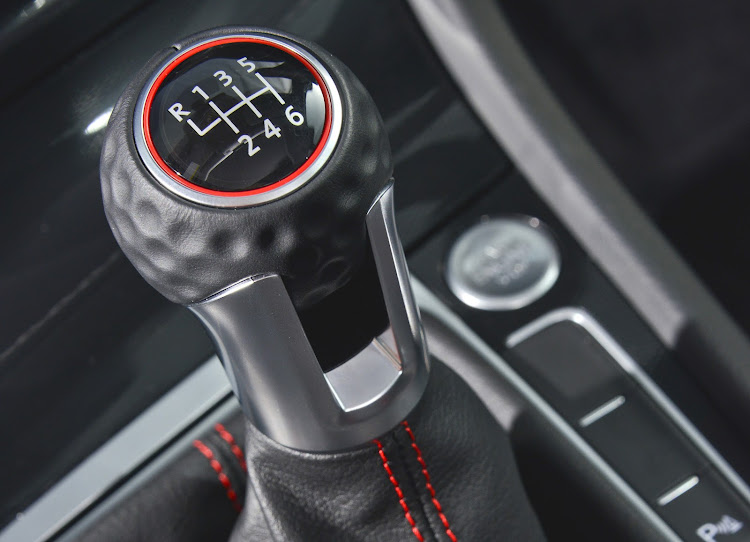 According to a report on the German automotive website  Auto Motor Und Sport, Volkswagen will begin phasing out the manual transmission starting with the next-generation Passat and Tiguan models in 2023. By 2030 key markets such as Europe, China and the US will no longer have the option of ordering any new VW models with a traditional manual gearbox.

This decision reinforces the fact that consumers simply favour the convenience and ease of use of the automatic — a trend that has seen car makers cut back on the number of models offering a row-your-own option.

According to market analyst experts JATO, only 1,870 of the 5,838 cars currently on sale in Germany offer a manual gearbox. In the case of VW, 214 of its 353 German Domestic Market vehicles are equipped with an automatic.

Besides giving customers what they want, this switch to an auto-only ecosystem will also spare VW the high costs of further developing traditional transmission technology that is doomed to go extinct due to the German marque's commitment to offering a fully electric vehicle lineup in Europe by latest 2033. Most EV's run using only a single gear.

Toyota Motor said on Friday it had suspended all self-driving e-Palette transportation pods at the Tokyo Paralympic Games village, a day after one of ...
Motoring
3 weeks ago

Tom Cruise on Thursday presented what he called his most dangerous stunt ever in a clip from his upcoming 'Mission: Impossible 7' movie.
Motoring
3 weeks ago