GM to slash US production over chip shortage 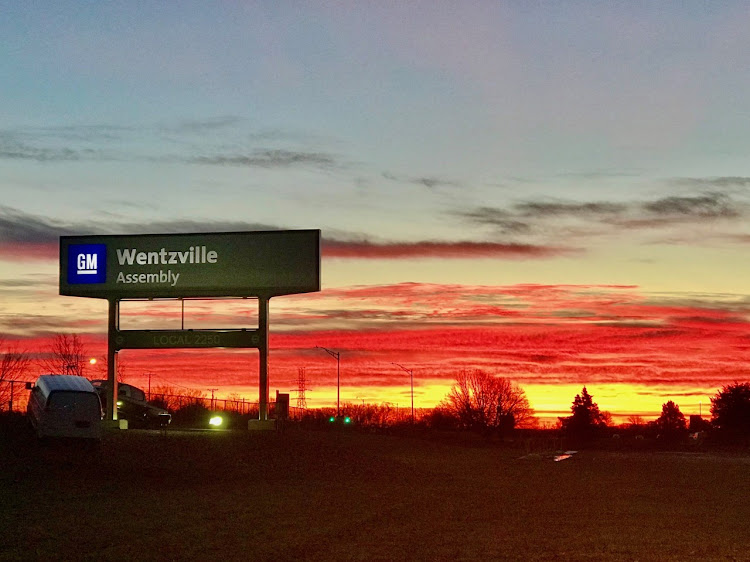 General Motors Co will reduce production at most North American assembly plants this month because of the ongoing semiconductor chip shortage, hitting its profitable truck and sport utility vehicles, it said on Thursday.

The largest US car maker will halt production next week at its Fort Wayne plant in Indiana and its Silao plant in Mexico, both of which build pickup trucks. In total, GM is cutting production at eight North American assembly plants in September.

The industrywide chip shortage is causing huge auto production cuts around the globe.

Earlier this week, Ford Motor Co said it will also cut truck production next week because of the chips shortage, while Toyota Motor Corp said last month it will slash global production for September by 40% from its previous plan.

GM will halt production at its Wentzville, Missouri, plant for two weeks starting September 6 that builds midsize trucks and full-size vans. GM will also halt production at the CAMI Assembly in Canada and San Luis Potosi Assembly in Mexico for two additional weeks. The company builds its Equinox SUV at both plants.

The car maker is also idling production for two additional weeks at its Lansing Delta Township plant that builds the Chevrolet Traverse and the Buick Enclave.

GM's Spring Hill Tennessee plant will cut two weeks of production in September that builds the GMC Acadia, Cadillac XT5 and Cadillac XT6, while its Ramos, Mexico, plant will take two additional weeks of downtime for Blazer production, while Equinox production will be down through the week of September 27.

Production of the Equinox has been down since August 16.

GM said during production downtime it will repair and ship unfinished vehicles from many affected plants, including Fort Wayne and Silao.

SA television and radio personality Kriya Gangiah is putting her pedal to the metal as the new host of Ignition TV’s popular car makeover series ...
Motoring
2 weeks ago

Ford Motor Co said Wednesday it will again trim US truck production due to the ongoing semiconductor chip crisis that has hit auto industrywide ...
Motoring
2 weeks ago