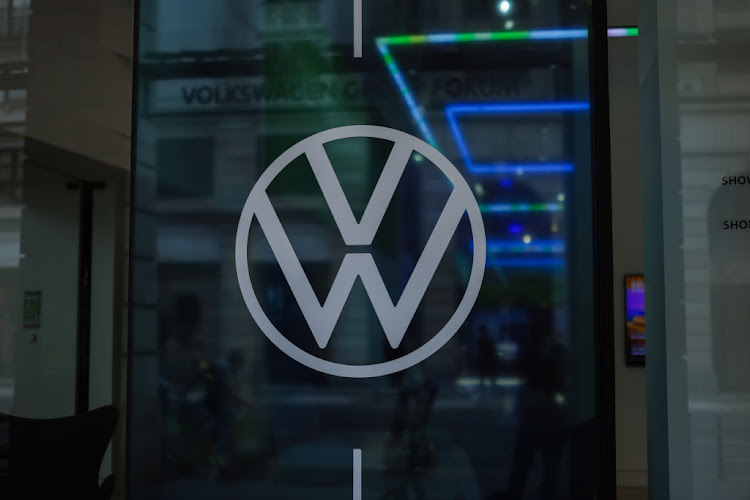 Volkswagen's US unit has agreed to a $42m (roughly R604.9m) settlement covering 1.35-million vehicles that were equipped with potentially dangerous Takata air bag inflators, according to documents filed in the US District Court in Miami.

The settlement is the latest by major automakers and much of the funding goes to boosting recall completion rates. To date, seven other major automakers have agreed to settlements worth about $1.5bn (roughly R21.6bn) covering tens of millions of vehicles.

More than 400 injuries are also tied to faulty Takata inflators and at least 28 deaths worldwide. There have been two US Takata deaths in Ford Motor Co vehicles and one in a BMW.

The VW settlement, like earlier ones, covers rental car and out-of-pocket costs, including lost wages and childcare costs, that owners had or may face getting vehicles repaired or while awaiting repairs.

Court documents say around 35% of the inflators in Volkswagen and Audi vehicles that have been or will be recalled have not been repaired.

Peter Prieto, a lawyer for the owners who sued, said the owners would “vigorously prosecute our claims against Mercedes-Benz, General Motors and FCA to ensure that our clients obtain the relief they deserve.”

Phone won't sync to your car? You are not alone, says J.D. Power

Problems getting smartphones to connect properly with vehicle infotainment systems are now the No 1 gripe among consumers, according to the latest ...
Motoring
2 weeks ago

Mercedes-Benz partners up with SSAB for fossil fuel-free steel

Swedish steelmaker SSAB said on Wednesday it had partnered with Daimler's Mercedes-Benz to introduce fossil fuel-free steel into vehicle production, ...
Motoring
2 weeks ago