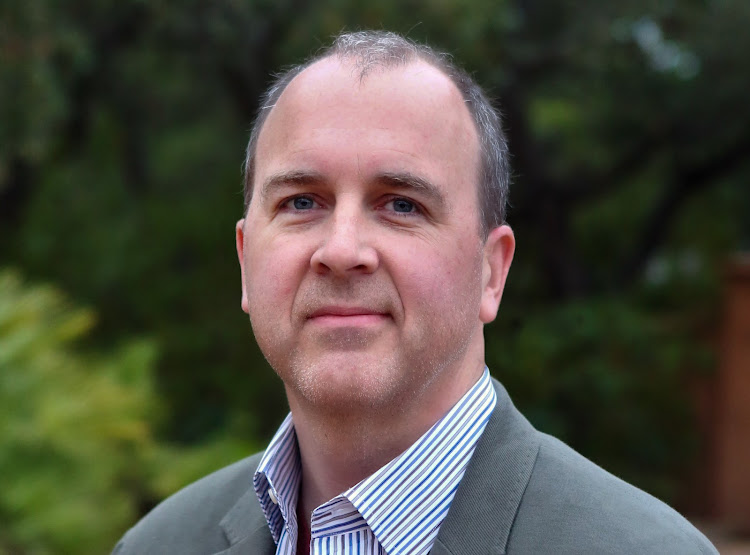 The head of Apple's car project, Doug Field, has been poached by Ford.
Image: Supplied

Field most recently served as vice president of special projects at Apple and was previously senior vice president, engineering at Tesla. Earlier in his career Field worked at Ford.

In his new role, Field will report to Farley, leading software and connectivity strategy and working in partnership with Hau Thai-Tang, Ford’s chief product platform and operations officer, Ford said. Thai-Tang oversees the development and design of cars and trucks as well as supply chain and other operations, Ford said on Tuesday.

The hire of Field and the management structure created to accommodate him underscore the rising importance of software and digital connectivity in the auto industry.

“This is a watershed moment for our company,” Farley said.

Since taking over as Ford CEO last October, Farley has stressed the importance of developing stronger digital services and connections to generate continuing revenue from consumer and commercial customers.

"The entire customer experience of the future goes through the embedded system," Farley said.

He compared the auto industry to the mobile phone industry when the first iPhone was introduced and customers saw that a phone could do far more than make a voice call.

Field's move to Ford was first reported by Bloomberg.

It was not clear what Field's decision to leave Apple means for the iPhone maker's efforts to develop a vehicle for its brand.

Industry sources told Reuters last year that Apple was aiming to launch an electric car with advanced battery technology by 2024.

Since then, however, Apple has not disclosed specific plans. Meanwhile, the field of start-ups and established automakers chasing Tesla Inc in China, the US and Europe has only grown, with the investment of billions of dollars.

Field said on Tuesday he would not talk about his work at Apple.

Apple said in a statement: "We’re grateful for the contributions Doug has made to Apple and we wish him all the best in this next chapter."

Field will take on the challenge of constructively blending Silicon Valley software culture and the auto industry's manufacturing mindset that has frustrated many other executives at established automakers and tech industry startups, including Tesla.

Field said he plans to keep houses in Silicon Valley and Michigan to have access to talent and technology in the technology sector.

In developing a new digital platform for Ford's future vehicles, Field said he is open to partnerships with technology industry partners, but "we have to control the experience we give to our customers and we have to have control over our destiny".

The Road Traffic Management Corporation has rejected claims that motorists will be charged a new R250 payment to make an online booking for a slot in ...
Motoring
2 weeks ago

Toyota plans to spend over $13.5bn on developing EV batteries and supply systems by 2030

Toyota Motor Corp said on Tuesday it expects to spend more than $13.5bn (roughly R192.4bn) by 2030 to develop batteries and its battery supply system ...
Motoring
2 weeks ago

BMW wants to get people talking about another part of the sustainability puzzle: how do you recycle and reduce the sweep of materials that go into ...
Motoring
2 weeks ago