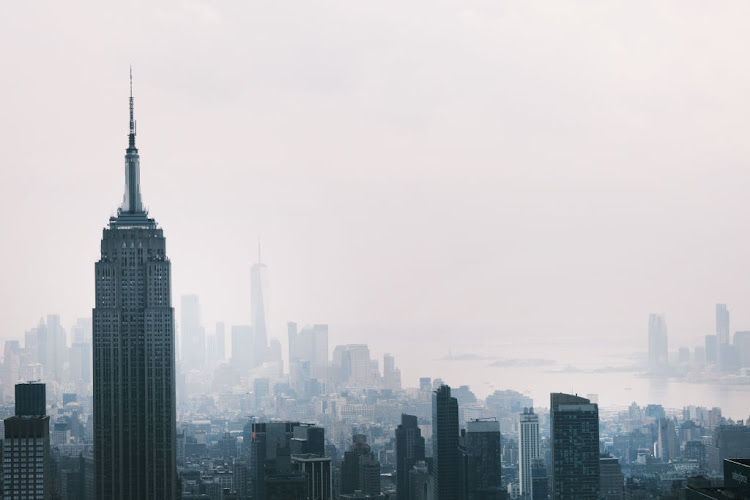 New York City said on Wednesday that to meet its climate goals it would need 400,000 of the city's 2 million vehicle owners to switch to EVs by 2030.
Image: Spencer Platt/Getty Images

New York governor Kathy Hochul on Wednesday signed into law a bill that sets a goal for all new passenger cars and light-duty trucks to be zero-emission models by 2035, joining the state of California in attempting to eliminate petrol-powered vehicles.

The law directs setting regulations requiring higher numbers of zero-emission vehicles with a goal of “100% of instate sales by 2035", and a similar target for medium-duty and heavy-duty vehicles by 2045 if feasible.

The US government is seeking to promote the sales of electric vehicles to reduce the consumption of fossil fuels and help meet global goals to slow human-caused climate change.

In August, President Joe Biden took a step towards his goal of slashing greenhouse gas emissions with an executive order aimed at making half of all new vehicles sold in 2030 electric, a goal made with backing from the biggest US automakers.

But Biden has repeatedly refused to endorse proposals to phase out the sale of all new petrol-powered vehicles by 2035, despite pressure from some Democrats in Congress.

In April, New York, California and 10 other states asked Biden to set standards to ensure that all new passenger cars and light duty trucks are zero-emission by 2035.

New York City said on Wednesday that to meet its climate goals it would need 400,000 of the city's 2-million vehicle owners to switch to EVs by 2030. The city vows to install a network of 10,000 kerbside charge points by 2030.

The state of New York said it was proposing regulations requiring an increasing percentage of all new medium- and large-trucks sold in New York to be zero-emissions beginning with the 2025 model year.

The legislation signed on Wednesday also seeks to require that all off-road vehicles be zero-emission models by 2035.

Volkswagen AG plans to set up a venture capital fund with an initial volume of €300m (roughly R5,083,564,500) to invest in decarbonisation projects ...
Motoring
1 week ago

The European Union plans to introduce an absolute cut-off date after which all manufacturers will have to stop producing combustion-powered cars, the ...
Motoring
2 months ago

A Dutch court said on Wednesday the owners of cars made by Volkswagen Group with software meant to rig diesel engine emissions tests were entitled to ...
Motoring
2 months ago