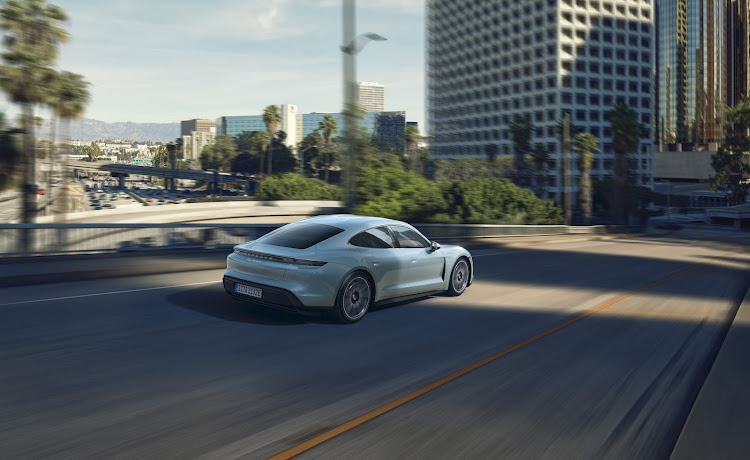 Lithium prices have soared to a three-year high as sales of electric vehicles such as the Porsche Taycan (pictured) continue to increase.
Image: Supplied

Lithium prices have jumped to their highest in more than three years thanks to an upsurge in electric vehicle sales, depleting stocks of the battery material in top consumer China.

Targets to cut carbon emissions from China to the US cannot be met without the rechargeable lithium-ion batteries that power electric vehicles.

“Right now it's very simple: the market is so tight that players are fiercely competing for any spot tonnage available,” said Max Deudon, a trader at Transamine in Geneva.

“Things are heating up and there is huge anxiety about where lithium supply is going to come from in the near future,” said Benchmark Mineral Intelligence analyst George Miller.

“If new lithium doesn't start coming to market, we might start to see electric vehicle production rates hamstrung by a lack of raw materials.”

Global sales of electric vehicles were up 150% in the seven months to July to just over 3- million units, compared to the same period in 2020, with about 1.3-million sold in China, according to consultancy Rho Motion.

Higher prices have boosted the fortunes of miners, with profits at Albemarle, Pilbara Minerals, Ganfeng and Tianqi Lithium soaring and share prices rising.

General Motors Co's venture capital arm has invested millions of dollars in Oculii, a US startup maker of software for radar sensors used in ...
Motoring
1 week ago

Toyota cuts production target by 3% on parts and chips shortages

Toyota Motor Corp, the world's biggest car maker by sales volume, cut its annual production target on Friday by 300,000 vehicles because of a global ...
Motoring
1 week ago

Chinese ride-hailing company Didi plans to shake up the SA market by charging lower service fees, an issue that has long been a gripe with operators
Motoring
1 week ago