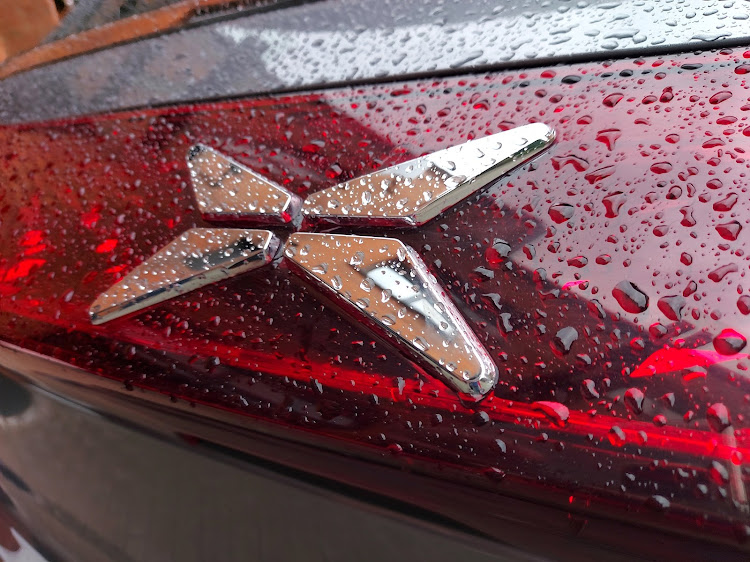 Xpeng Heitech, a flying car start-up backed by electric vehicle maker Xpeng Inc, said on Wednesday that it would deliver flying cars to customers in 2024.

The start-up, founded in 2013 and funded by Xpeng and Xpeng's CEO, He Xiaopeng, now employs 400 people and will expand the workforce to 700 people by the end of this year, the company's founder Zhao Deli told World New Energy Vehicle Congress.

Other automakers that are developing flying cars in China include Geely's Terrafugia, which is building a factory in central city of Wuhan. Volkswagen AG is also studying the industry in China.

Regulators in China, however, have yet to roll out details rules on the flying vehicles.

How the Chinese tycoon driving Volvo plans to tackle Tesla

"Do you know how big Volvo is?" asked Don Leclair, finance chief at Ford Motor Co. It was 2008, and Leclair was responding to an offer from a ...
Motoring
4 months ago

Volkswagen is conducting a feasibility study in China about flying cars, Europe's biggest car maker said on Tuesday, joining a growing number of ...
Motoring
11 months ago

Flying cars airport of the future to land in England

An airport for flying cars will thrust the English city of Coventry into the future later this year, with a project aimed at demonstrating how air ...
Motoring
11 months ago