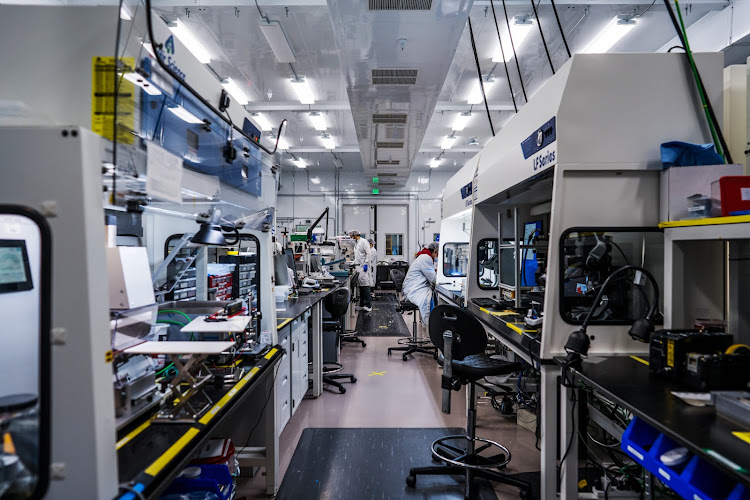 US battery maker QuantumScape Corp said on Tuesday it had partnered with an undisclosed large automaker to evaluate prototypes of its solid-state battery cells, sending the Volkswagen AG-backed firm's shares 11% higher.

The deal also includes an option for the automaker to purchase 10-megawatt hours worth of battery capacity from QuantumScape's pre-pilot production line facility.

While San Jose-based QuantumScape did not disclose the name of the automaker, it said the company was a "second top 10" automaker by global revenue.

It did not respond to a request for further details on the automaker.

It has a joint venture with VW to produce solid-state battery cells, starting in 2024, for the German automaker's electric vehicles and eventually for other carmakers.

US auto safety investigators said on Tuesday they have opened a probe into 30-million vehicles built by nearly two dozen automakers with potentially ...
Motoring
3 weeks ago

A British company aiming to exceed 400km/h and set a new electric motorcycle world land-speed record has released a video of the radical bike in ...
Motoring
3 weeks ago