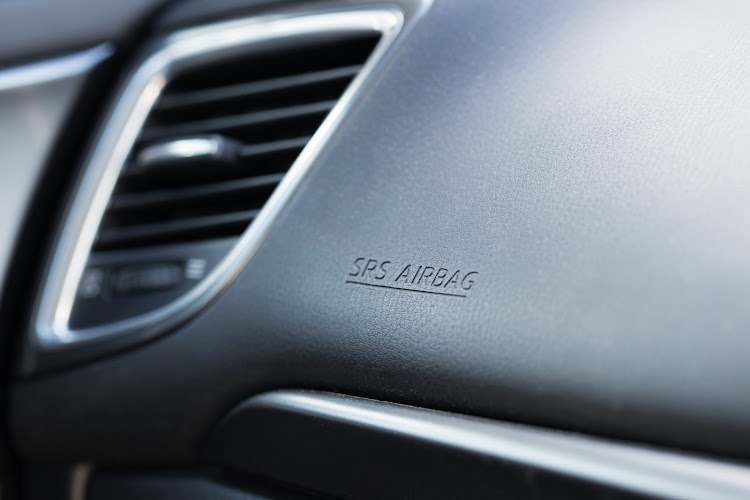 Reuters reported on Sunday the National Highway Traffic Safety Administration (NHTSA) had opened an engineering analysis into an estimated 30-million US vehicles from the 2001 through 2019 model years, citing a document that had not been made public. The agency confirmed the new probe on Tuesday and said it applied to 1,384 different vehicle models.

A British company aiming to exceed 400km/h and set a new electric motorcycle world land-speed record has released a video of the radical bike in ...
Motoring
8 months ago

The heads of a German environmental NGO have sued automakers BMW and Daimler for refusing to tighten their carbon emissions targets and give up ...
Motoring
8 months ago

Automakers are looking to the heavens for the next generation of car technology.
Motoring
8 months ago