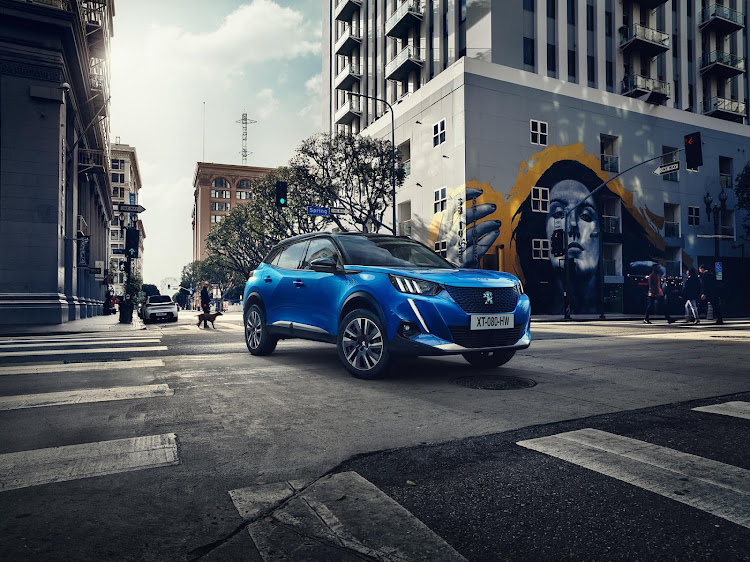 The 2021 South African Car of the Year (Coty) trophy was on Monday awarded to the striking Peugeot 2008 that launched locally earlier this year with extrovert styling and impressive utility. Organised by the South African Guild of Motoring Journalists (SAGMJ) since 1986, this is the country’s most respected and sought-after motoring accolade.

Second place overall went to the Toyota Hilux Double Cab and third to the BMW 4 Series. Given the lockdown regulations, the award ceremony was conducted online via live streaming.

Additional honours the SAGMJ instituted at their annual general meeting held on June 26 2021 were the Most Admired OEM, which was presented to Stellantis, and the Lifetime PR Achiever’s Award, which was presented to Lindsay Pieterse from BMW. Although these two awards are not officially part of the Coty competition, they are just as prestigious.

Swedish carmaker Volvo Cars said on Thursday that its vehicle range will go leather-free or "vegan-friendly" by 2030, offering instead bio-based and ...
Motoring
10 months ago

Battery power may be the frontrunner to become the car technology of the future, but don't rule out the underdog hydrogen
Motoring
10 months ago

It’s been a whopping 70 years since the first Volkswagen vehicle manufactured in South Africa rolled off the production line. Now, seven decades ...
Motoring
10 months ago