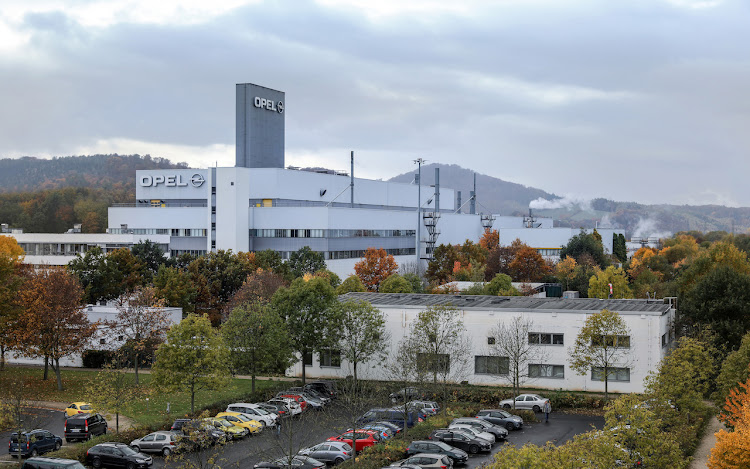 Carmaker Opel, which is part of the Stellantis group, said on Thursday it will close one of its plants in Germany until at least the end of the year due to chip shortages.

Production at the Eisenach plant, which makes internal combustion engine and hybrid electric cars, should start again in 2022, although an Opel spokesperson could not specify a date.

About 1,300 workers employed at the plant will be temporarily laid off, Opel said, with a separate plant in France picking up some of the production.

Stellantis has halted production at other plants, including in Europe and Canada, forecasting that it would make 1.4 million fewer vehicles this year due to the chip shortage.

China's electric carmakers are darting into Europe, hoping to catch traditional auto giants cold and seize a slice of a market supercharged by the ...
Motoring
3 months ago

In nine years, Rolls-Royce will stop selling vehicles that run on fossil fuels, CEO Torsten Müller-Ötvös said in a September 29 announcement. The ...
Motoring
3 months ago

Mahindra & Mahindra Ltd is weighing options to raise funds for its Automobili Pininfarina unit as it seeks to bring a delayed $2.2m electric hypercar ...
Motoring
3 months ago