Are the days numbered for the long-serving rubber wipers? 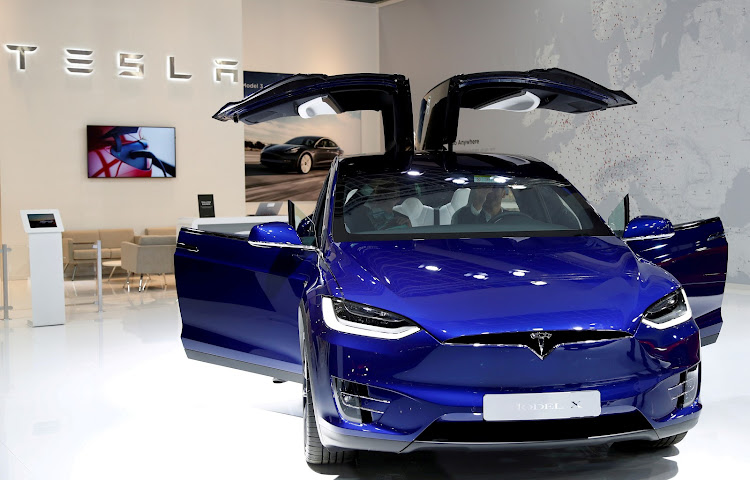 Tesla's next innovation could be laser windshield wipers.
Image: Reuters

With all the high-tech advancements in the automotive field over the decades, the humble windscreen wiper has stayed the same: a strip of rubber.

Now clearing the windshield might become high tech too, using laser beams to clear away rain and splattered insects.

It’s perhaps little surprise to find out that behind the idea is a company owned by Elon Musk, the iconoclast who gave us Tesla electric cars, reusable space rockets, and the hyperloop, among other game-changing advances.

Tesla has patented a windscreen cleaning system that “includes a beam optics assembly that emits a laser beam to irradiate a region on a glass article of the vehicle ... and removes the debris accumulated over the region on the glass article using the laser beam.” 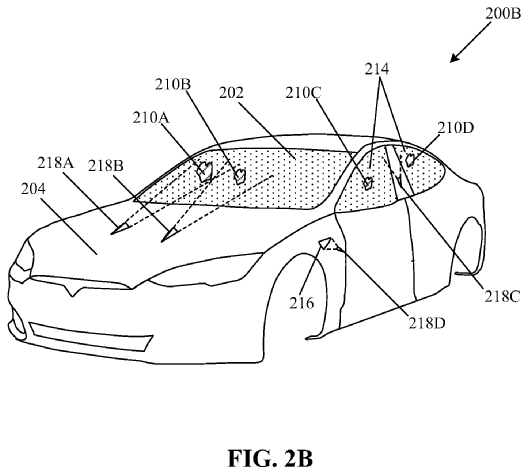 Tesla's sketch shows a windscreen cleaning system that 'includes a beam optics assembly that emits a laser beam to irradiate a region on a glass article of the vehicle'.
Image: Supplied

The patent application was filed in 2019 and the US Patent and Trademark Office granted it last month, according to Electrek.

To prevent damaging the eyes of vehicle occupants, the patent specifies that the laser beam won’t be powerful enough to penetrate the thickness of the glass.

Exactly how effective lasers would be at clearing rain and debris is unknown. All we have to go on is Tesla’s simple sketch showing a set of two laser “wipers” situated in the centre of a vehicle’s bonnet.

It’s only a patent for now, with no guarantee that it will go into production, but Tesla is clearly on a mission to come up with a power-saving alternative to trusty old mechanical wipers, which create a lot of friction. It has also patented an idea for electromagnetic wipers that are essentially frictionless, and the power saving could potentially help increase the range of its electric cars.

Hyundai and GM are still serious about 'flying cars'

Hyundai Motor Co and General Motors Co said on Monday they are pushing ahead with developing flying cars, with the South Korean company expressing ...
Motoring
11 months ago