Nicky Hayden inducted into US Motorsports Hall of Fame 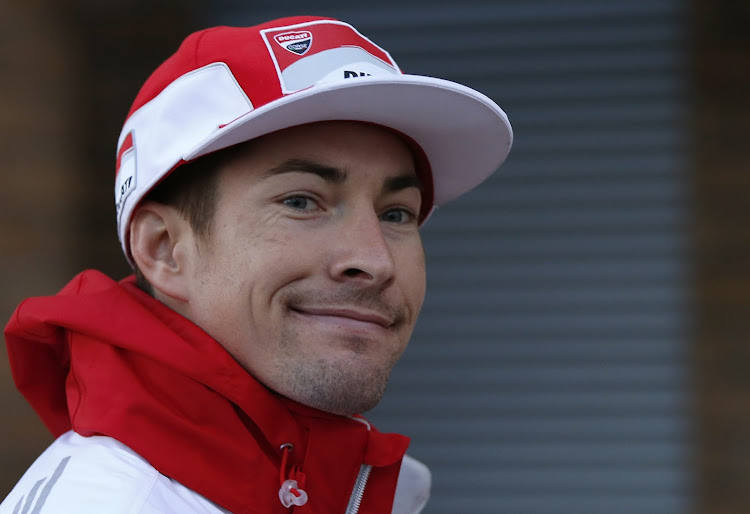 Hayden, nicknamed the 'Kentucky Kid', tragically lost his life in a bicycle accident during a 2017 training ride in Italy.
Image: Reuters

Motorcycling star Nicky Hayden has been posthumously inducted into the Motorsports Hall of Fame of America.

Hayden, nicknamed the “Kentucky Kid”, tragically lost his life in a bicycle accident during a 2017 training ride in Italy.

Hayden’s early career was in the American dirt-track and road-racing scene, and in 2002 he became the youngest ever champion of the US national AMA superbike series.

The Motorsports Hall of Fame award was presented by former Honda team manager Gary Mathers, and received by Nicky's younger brother Roger Hayden, who also kicked off the event by riding a lap of honour aboard a Repsol edition CBR1000RR while carrying the American flag, as Nicky often did after his major wins.

During the 2018 Red Bull Grand Prix of the Americas at Circuit of The Americas, Hayden's number, 69, was spray painted on turn 18 and officially renamed, “Hayden Hill” in his honour.

Six-times world champion Marc Marquez led from start to finish to secure a seventh win at the Grand Prix of the Americas on Sunday as Fabio ...
Motoring
1 week ago

Bagnaia holds off Quartararo to win at San Marino

South African Brad Binder delivered a sensational home Austrian Grand Prix win for his KTM team on Sunday after a late, crazy gamble to stick to ...
Motoring
2 months ago