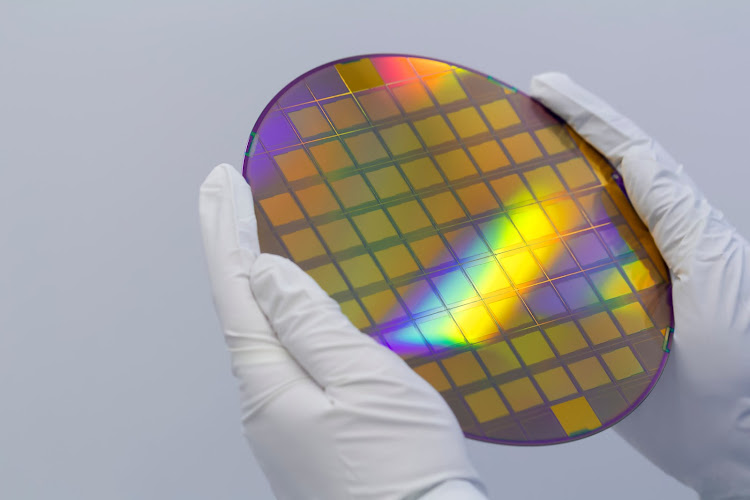 Hyundai wants to develop its own semiconductor chips to reduce reliance on chipmakers.
Image: 4itolino / 123rf

Hyundai Motor's global operating officer said on Wednesday the car maker wants to develop its own chips to reduce reliance on chipmakers.

A global shortage of semiconductors, triggered partly by surging demand for laptops and other electronic products during the pandemic, has shuttered some production lines globally this year.

Hyundai temporarily suspended some factories, but the company’s global COO Jose Munoz told reporters the worst has passed for the industry chip shortage, adding it had the “toughest months” in August and September.

“The (chip) industry is reacting very, very fast,” he said, saying Intel is investing a lot of money to expand capacity.

“But also in our case, we want to be able to develop our own chips within the group, so we are a little bit less dependent in a potential situation like this,” he said. “This takes a lot of investment and time, but this is something we're working on.”

He said the company's parts affiliate Hyundai Mobis would play a key role in the in-house development plan.

He also said Hyundai Motor aims to deliver vehicles at the level of its original business plan in the fourth quarter, and offset some of its production losses next year.

Major carmakers like Volkswagen, Daimler and Stellantis have been racing to secure battery cell supplies in Europe, but may face a bigger challenge ...
Motoring
10 months ago

A new payment gateway launched by the Road Traffic Management Corporation (RTMC) in collaboration with FNB aims to alleviate stress, queues and ...
Motoring
10 months ago

Toyota Motor Corp in December wants to restart production curtailed by component shortages with a rebound in shipments from pandemic-hit suppliers ...
Motoring
10 months ago