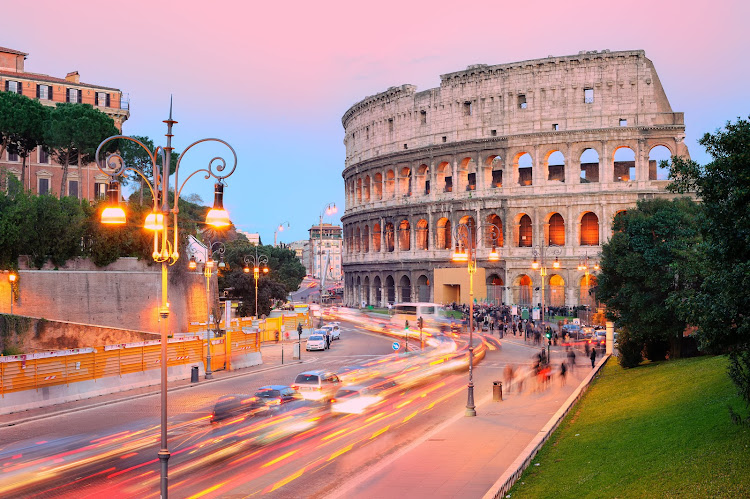 The scheme is part of a broader economic stimulus decree approved by the cabinet on Friday.

Funds will mainly be allocated to purchases of electric and hybrid cars, but will be also available for low emission Euro 6 small and medium cars, commercial vehicles and second-hand cars, Giorgetti said.

A preliminary draft seen by Reuters before the cabinet decision envisaged a €300m (roughly R4.4bn) allocation, but the government decided on a lower figure.

The measure adds to the €800m (R11.8bn) Rome has already set aside this year to help purchases of low emission vehicles.

The drop is the third monthly contraction in a row, as a post-pandemic recovery has been hampered by a global microchip supply shortage, which is pushing automakers to reduce production.

Toyota Motor Corp on Friday cut its planned global output for November by as much as 15% due to ongoing chip shortages, but indicated it would ramp ...
Motoring
3 months ago

Premium brands will be first for restructure of Stellantis dealers’ network

Carmaker Stellantis will start a restructuring of its European dealers' network, due to begin in June 2023, with its premium brands such as Alfa ...
Motoring
3 months ago

Japan's Honda Motor will launch a new electric vehicle brand in China next year, it said on Wednesday, and will only launch battery electric, ...
Motoring
3 months ago