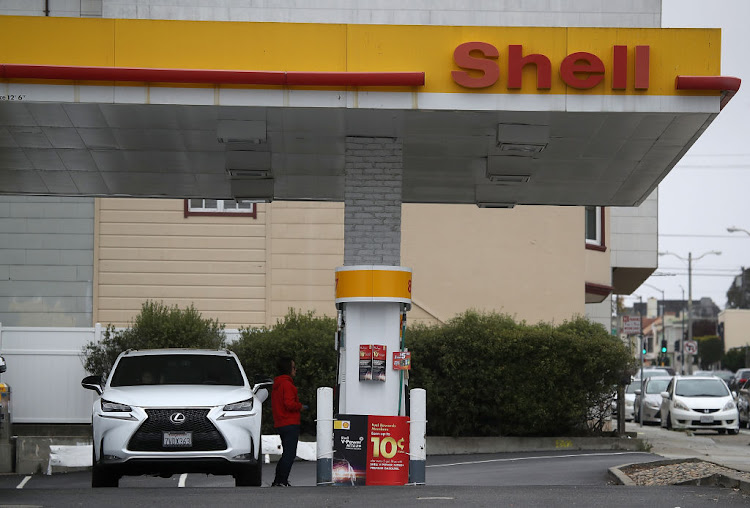 The Covid-19 pandemic this year has dented oil consumption and brought forward forecasts by energy majors, producers and analysts for when the world's demand for oil may peak.

Demand was about 100-million barrels per day (bpd) in 2019 and has yet to recover to that level because of the pandemic.

The rise of electric vehicles and a shift to renewable energy has also led to revisions in forecasts.

There is no consensus on when oil demand could peak, but the predictions could affect oil exploration and development plans.

BP provides three scenarios, all showing the pandemic reduced demand growth. In one scenario, the British energy producer says demand may have peaked in 2019, while another of its scenarios sees a peak in 2035.

“Oil demand has not peaked, but it is likely not that far off either,” the company's analysts wrote.

Consultancy Rystad Energy sees demand peaking at 101.6-million bpd in 2026, revised down from its November forecast for a peak in 2028 of 102.2-million bpd.

“The adoption of electrification in transport and other oil-dependent sectors is accelerating and is set to chip away at oil sooner and faster than in our previous forecast,” Rystad wrote.

The French oil major, which previously forecast a peak around 2030, now says demand is expected to peak before 2030 and would drop to 40-million to 64-million bpd by 2050.

The Paris-based International Energy Agency foresees a peak to oil demand in all its various future demand scenarios.

It puts the date sometime in the mid‐2030s in its most conservative Stated Policies Scenario forecast with a very gradual decline but in its Net Zero by 2050 case sees demand plateauing within a decade and dropping further by nearly three-quarters by 2050.

The rise in electric cars, renewable energy and plastics recycling will sap oil demand but growth in developing countries will push a peak in demand beyond 2030, Goldman Sachs said.

“We do not expect global oil demand to peak before 2030 in our base case driven by solid fundamental economic growth, emerging market demographics and relatively low oil prices,” the bank said.

Demand will continue to grow to 110-million bpd by the early to mid 2030s, the commodities trading house said.

“The consensus among all commentators out there, and my company here included, is that the peak for oil demand is still ahead of us,” Vitol Asia CEO Mike Mueller said.

In its first prediction for peak demand, the Organisation of the Petroleum Exporting Countries said demand would recover in the next two years and plateau by 2040.

SHELL — No specific date but peak may have been reached

Royal Dutch Shell has not forecast a date for peak demand but CEO Ben van Beurden suggested this year the pandemic might have already brought a peak, saying: “Demand will take a long time to recover if it recovers at all.

“Energy demand, and certainty mobility demand, will be lower even when this crisis is more or less behind us. Will it mean that it will never recover? It is probably too early to say, but it will have a permanent knock for years.”

Geely-owned Volvo Cars said on Monday its initial public offering would be priced within a range of 53 to 68 Swedish crowns per share, valuing the ...
Motoring
3 months ago

Current data is predicting fuel price hikes of "catastrophic" proportions at the end of October for November. This is according to the Automobile ...
Motoring
3 months ago

Toyota Motor Corp's North American unit said on Monday it will invest about $3.4bn (roughly R50,126,030,000) on US automotive battery development and ...
Motoring
3 months ago