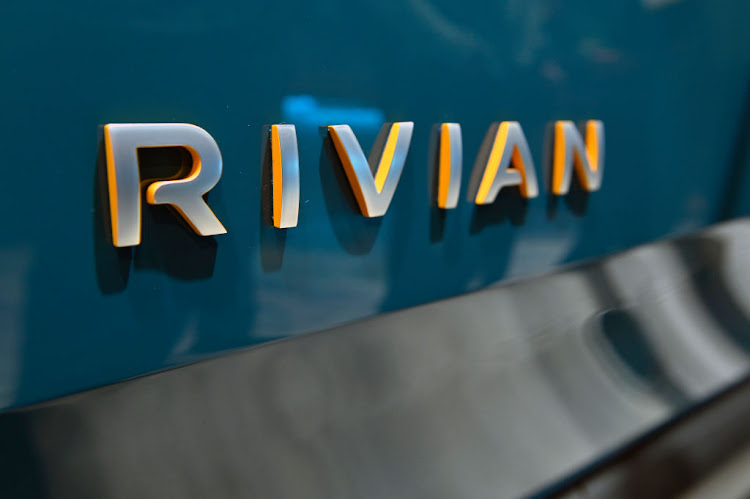 Rivian Automotive Inc, which is backed by Amazon.com Inc, is targeting a valuation of more than $53bn (roughly R818.8bn) for its US debut, making the electric vehicle manufacturer potentially almost as valuable as rival Honda Motor.

Since last year, companies in the EV space have emerged as some of the hottest investments, especially among SPAC investors on the hunt for the next Tesla Inc.

While Rivian has yet to sell any significant volume of its electric vans or trucks, a valuation over $50bn (roughly R773.5bn) would make it worth about $15bn (roughly R232bn) less than its backer Ford Motor Co, which makes about 4-million vehicles a year.

It could likely be valued higher than Ferrari, but would be smaller than General Motors.

Founded in 2009 as Mainstream Motors by RJ Scaringe, the company changed to Rivian in 2011, a name that is derived from “Indian River” in Florida, a place Scaringe frequented in a rowboat as a youth.

The start-up has been investing heavily to ramp up production, including for its upscale all-electric R1T pickup truck, which was launched in September, beating out competition from established rivals such as Tesla, General Motors and Ford.

Rivian had about 48,390 pre-orders for its pickup trucks and R1S SUVs in the US and Canada as of September.

It is currently pursuing a two-track strategy: building electric delivery vans for Amazon and developing an electric pickup and SUV brand aimed at affluent individuals.

Amazon, which disclosed an about 20% stake in Rivian at the end of October, has ordered 100,000 of its electric delivery vans as part of the e-commerce giant's effort to cut carbon footprint.

Ford holds a more than 5% share in the EV start-up, according to a filing with the US Securities and Exchange Commission.

Rivian, which confidentially filed paperwork for an initial public offering in August, will, however, face tough competition from automakers in both the consumer and commercial van markets.

Ford said last week it has more than 160,000 orders for its F-150 Lightning electric pickup truck and that an electric version of its Transit commercial van is “completely sold out”.

Last month, Rivian disclosed nearly $1bn (roughly R15.5bn) in losses for the first half of this year and said it would sell 135-million shares at a price range of between $57 and $62 each.

Reuters reported in September that Rivian could seek a valuation of nearly $80bn (roughly R1.2-trillion), raising up to $8bn (roughly R123.6bn) in its US listing.

Morgan Stanley, Goldman Sachs and J.P. Morgan are the lead underwriters. Rivian will list on the Nasdaq under the symbol “RIVN”.

Tesla Inc is opening its charging network to other electric cars for the first time with a pilot programme in the Netherlands, as the world's most ...
Motoring
4 weeks ago

Volvo Cars is hoping investors will buy into its long-term electric vehicle strategy and see past supply chain worries and questions about its shift ...
Motoring
1 month ago