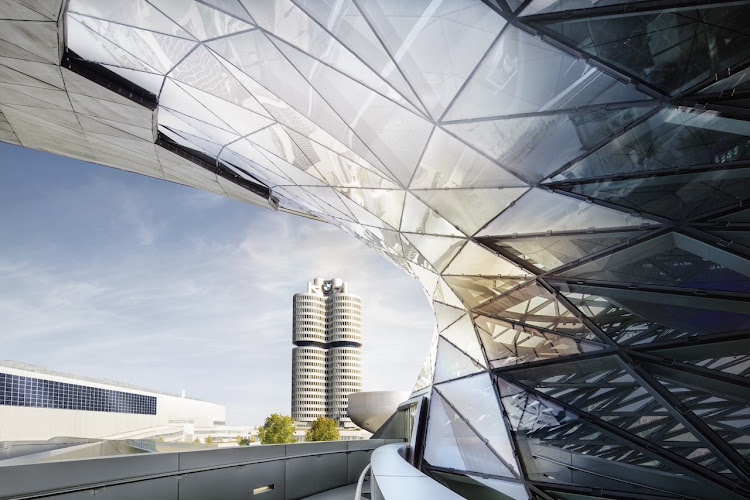 The premium automaker, which said earlier this year it expected to deliver up to 90,000 fewer cars in 2021 because of a global shortage of semiconductor chips, saw deliveries fall 12.2% in the third quarter but still boosted revenues by 4.5%.

Electric vehicles in particular saw a significant boost, with sales in the nine months to September almost double last year's levels at just under 232,000 vehicles.

"A better product mix and good price setting of new vehicles alongside a stable pricing trend of used vehicles strengthened the financial performance of the business," a company statement said, reporting an operating profit (EBIT) margin in its automotive division of 7.8%.

Automakers from Volkswagen to Stellantis to Renault reported dampened third quarter sales due to scarce chip supply. Companies able to offset losses through higher prices — such as BMW rival Daimler — fared better than others.

BMW had warned in August that supply chain bottlenecks would hit the second half of the year after it reaped net profits of €4.8bn (roughly R73,974,240,000) in the second quarter in a post-lockdown rebound.

Across Germany, passenger car output was 35% below 2019 levels in the three months to September, according to auto industry association data.

Still, BMW maintained its full-year EBIT margin forecast of 9.5% to 10.5% for its automotive division, adding this goal would be achieved through slightly reducing the number of employees.

"We are on track for our full-year forecast and are looking forward," CFO Nicolas Peter said.

"We expect semiconductor supply will be in an issue for us beyond 2021."

Tesla cars from Wednesday will be available to Uber drivers in London looking to buy or lease a green vehicle as part of an incentive scheme to boost ...
Motoring
4 weeks ago

Stock shortages and strikes cause October sales to dip, but more buyers are turning from used to new vehicles
Motoring
4 weeks ago

Tesla Inc is recalling nearly 12,000 US vehicles sold since 2017 because a communication error may cause a false forward collision warning or ...
Motoring
1 month ago