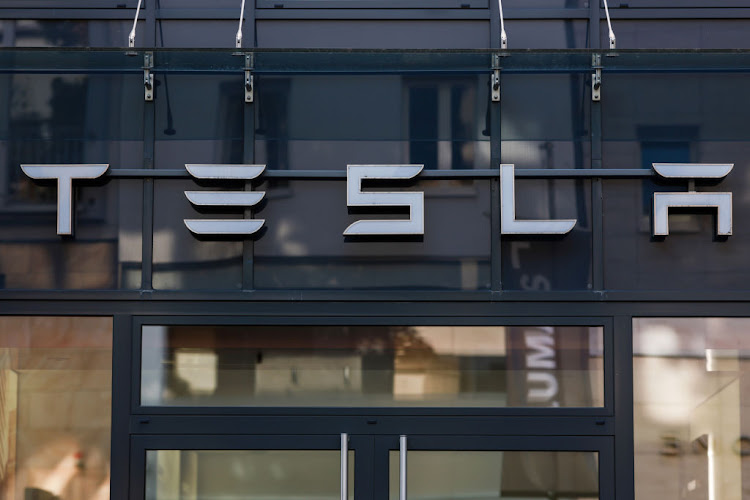 The race to power electric vehicles has set off a competition to capture lithium. That’s a troubling sign for batteries.

This week, investors got very excited when Tesla Inc and Ganfeng Lithium Co signed a three-year deal for battery-grade lithium hydroxide products from 2022 to 2024. Separately, a bidding war for Millennial Lithium Corp is heating up. Others have been rushing to secure lithium supplies, too.

With EV sales growing and demand set to stay high for a while, it makes sense to lock in what’s needed for these new-age cars. Global lithium consumption is estimated to grow fivefold by end of this decade, BloombergNEF reported. That’s pushed prices of the metal, a main ingredient for most EV batteries, to recent highs. They’ve hit records in China and a benchmark index has more than doubled this year. While lithium has been through a similar surge on the back of EVs before, this time there’s a legitimate demand-supply issue. With a shortage on the horizon, what better way to secure long-term contracts for the metal now and buy mines?

The trouble is, it’s beginning to look like those companies vying for a stake in the EV supply chain are trampling all over each other in the rush.

Although it sparked intense interest, the Tesla deal was effectively a renewal — it originally inked the contract in 2018. Three years ago, the arrangement was for 20% of Ganfeng’s lithium hydroxide output. This time, no details were released on whether the new agreement was at a higher price or for a greater quantity. The company uses powerpacks made by other firms like Contemporary Amperex Technology Co Ltd, or CATL, but is also experimenting with its own battery cells.

In late September, CATL entered into a definitive agreement to acquire Millennial Lithium Corp, a Canadian exploration-stage mining company, for CAD377 million (roughly R4,695,973,120), beating a Ganfeng bid. But then on Monday, Lithium Americas announced that it had submitted an unconditional offer to acquire Millennial for $400m (roughly R6,178,912,000). Ganfeng is the largest shareholder in Lithium Americas and owns a majority stake in a mine operated close by to a Millennial project in Argentina.

The Chinese lithium giant also has a seven-year deal with South Korea’s battery champion, LG Energy Solution. And LG could build battery cells for Tesla starting in 2023. Separately, miner Glencore bought a stake in Britishvolt Ltd, a UK start-up that’s planning to build the country’s first large-scale battery factory. These are not the only tangled supply relationships out there.

It’s now worth wondering whether there’s enough lithium for the producers, the battery manufacturers and carmakers, and whether it’s skewing the real picture for the silvery-white metal.

Given all the enthusiasm, some of the long-term contracts are looking more favourable for producers. Lithium demand is likely to outstrip supply through to 2025, according to Jefferies analysts, with more than 150 battery makers announcing expansion plans already. But even if miners and others invest in projects today, lead times are seven to 10 years. Over this decade, as the promise of electric vehicles becomes real, an increasing amount of investment in lithium will be needed, starting with about $20bn (roughly R309,096,000,000) between 2025 and 2030 and then increasing several-fold in the years after.

The heady rush is hinged on the near-definite success of electric vehicles and battery technology. That’s unlikely to be a straight line. But everyone’s hoarding now without firm commitments on how many batteries or cars they’re going to produce in the future, or what technology will find the most buyers. Prices risk running ahead of themselves. Last time that happened, the industry consolidated and started looking like a cartel, with too much control in the hands of just a few. Meanwhile, the EV and battery affordability problem will persist, and may even get pushed further away if raw material costs eat into margins and hinder real progress.

At this point, it’s probably best to cool it.

This column does not necessarily reflect the opinion of the editorial board of Bloomberg LP and its owners.

Bloomberg Opinion. For more articles like this please visit Bloomberg.com/opinion.

Tesla cars from Wednesday will be available to Uber drivers in London looking to buy or lease a green vehicle as part of an incentive scheme to boost ...
Motoring
1 month ago

Tesla Inc top boss Elon Musk said the electric carmaker had not signed a contract with Hertz, more than a week after the car rental firm announced a ...
Motoring
1 month ago