SA is the ninth least-congested driving country in the world 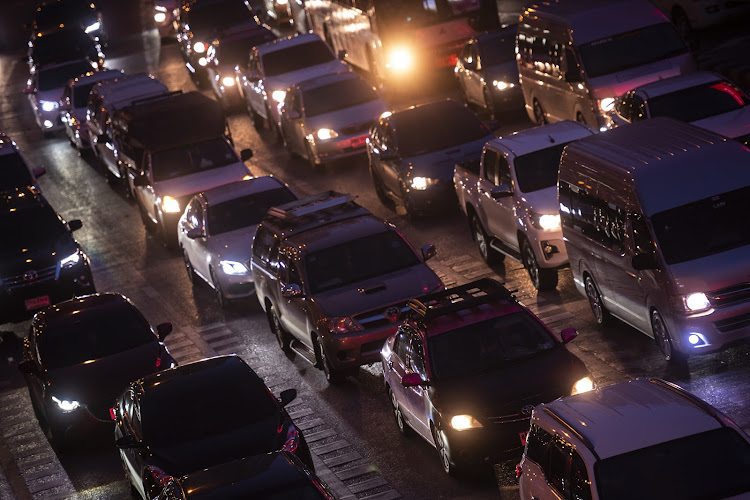 United Arab Emirates is the world’s most congested country with an average of 553 cars for every kilometre of road. Picture: GETTY IMAGES

It may not seem like it when you’re stuck in soul-destroying traffic, but a new study from confused.com reveals that SA is the ninth least-congested country to drive in the world, with only 9.1 cars per kilometre of road.

The UAE is the world’s most congested country with an average of 553 cars for every kilometre of road.

The study by confused.com, a UK-based financial services comparison platform, calculated the total number of vehicles within each country and divided it by the size of the road network for 64 of the world's major economies, to reveal which countries drivers are most likely to experience congestion on the roads.

Europe and Asia dominate the top 20, with Mexico and Egypt the only countries to feature from other continents. 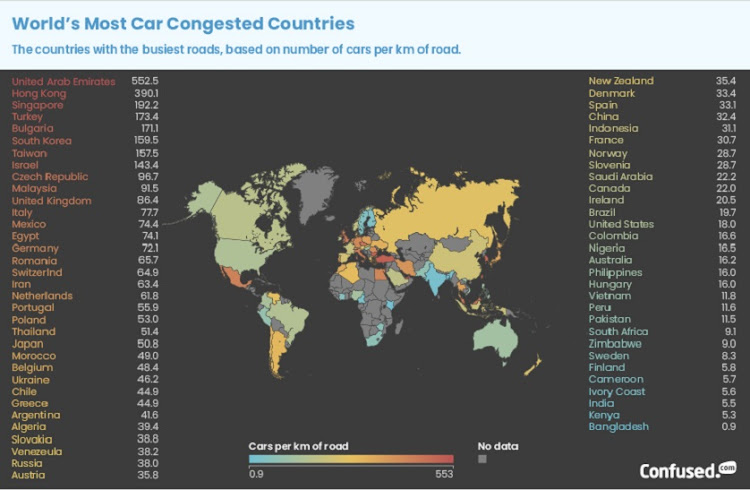 SA is number 56 for traffic congestion of the 64 countries studied. Picture: SUPPLIED

It's the coupe essence of the World Car of the Year winning ID.4 e-SUV
Motoring
4 weeks ago

The race to power electric vehicles has set off a competition to capture lithium. That’s a troubling sign for batteries
Motoring
4 weeks ago

Ford is working with neuroscientists to develop a faster and more effective way to detect when drivers are tired, distracted or not concentrating
Motoring
4 weeks ago