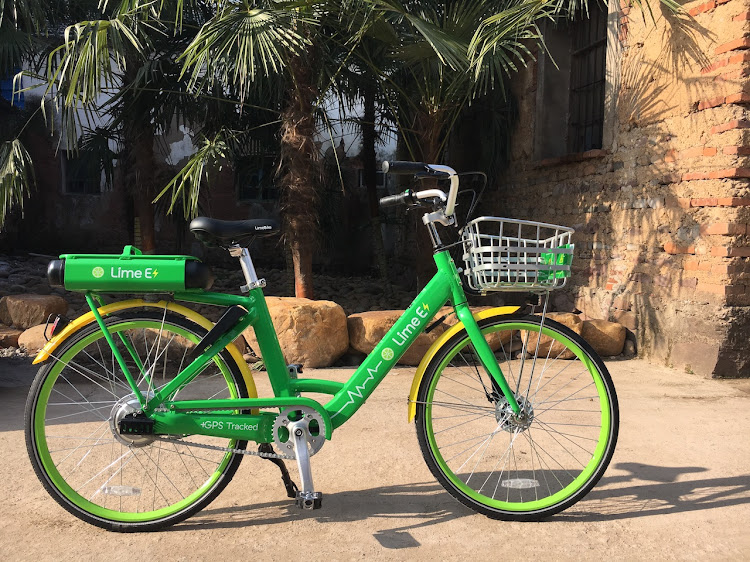 Urban mobility company Lime said on Friday it had raised $523m (roughly R7.9bn) from investors to scale up production of its latest e-scooters and e-bikes and its top executive said the start-up is aiming for a stock market listing in 2022.

The San Francisco-based company said the money it had raised from convertible debt and term loan financing included fresh capital from ride-hailing company Uber, which became an investor in 2020. The funding round was “significantly oversubscribed,” Lime CEO Wayne Ting told Reuters.

“I think it's a recognition that Lime is now the undisputed leader in this space,” Ting said. “It's a real milestone that shows investor confidence that Lime will be going public and we'll use this as a launching pad to go public next year.”

Ting told Reuters that depending on market conditions, he was hoping for a listing in the summer of 2022. He said he was “agnostic” as to whether the company will pursue a more traditional initial public share offering (IPO), or opt for a listing via a merger with a special purpose acquisition company (SPAC).

Santa Monica-based electric scooter rental company Bird is merging with Switchback II Corp, a SPAC, and will start trading on the New York Stock Exchange on Friday under the ticker symbol “BRDS” in a deal valuing the scooter start-up at $2.3bn (roughly R34.8bn).

Lime said its latest funds will go to scaling up its “Gen4" e-scooters and e-bikes that include “swept handlebars for a more comfortable ride”, additional reflectors to improve rider visibility and a swappable battery between both vehicles.

Lime has launched operations in 80 new cities this year, bringing its global total to more than 200.

Volkswagen CEO Herbert Diess's frail relationship with German labour representatives hit a new low this week with disagreement over how radical the ...
Motoring
4 weeks ago

Tesla Inc and Hertz Global Holdings Inc are working out how quickly the rental car company can receive deliveries from its large order of Tesla's ...
Motoring
4 weeks ago

Transverse-orientated power train electrifies a range of vehicles from modern to vintage cars, trucks and SUVs
Motoring
1 month ago