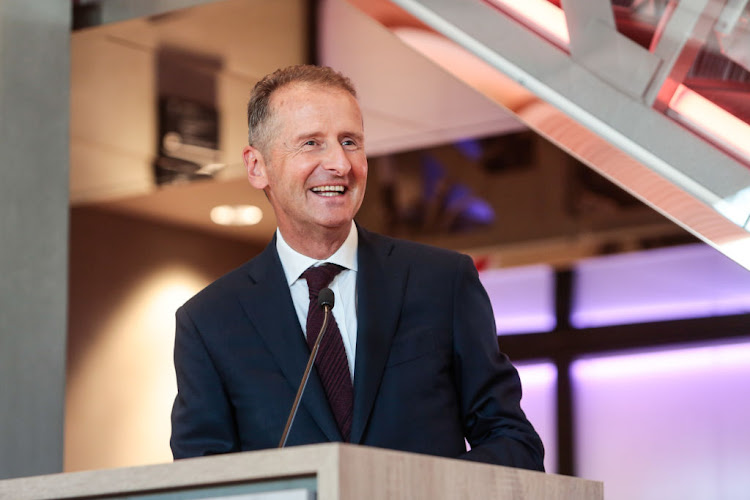 "The families continue to back Mr Diess. There has been no change in their position," the spokesperson said.

The comments come after Diess' relationship with German labour representatives hit a new low this week, with disagreement over how radical the overhaul at Europe's top carmaker must be in its quest for electric vehicle dominance.

Tesla Inc and Hertz Global Holdings Inc are working out how quickly the rental car company can receive deliveries from its large order of Tesla's ...
Motoring
1 month ago

SA is the ninth least-congested driving country in the world

It may not seem like it when you’re stuck in soul-destroying traffic, but a new study from confused.com reveals that SA is the ninth least-congested ...
Motoring
1 month ago

The mediation committee of Volkswagen's supervisory board plans to discuss the future of CEO Herbert Diess, three people familiar with the matter ...
Motoring
1 month ago