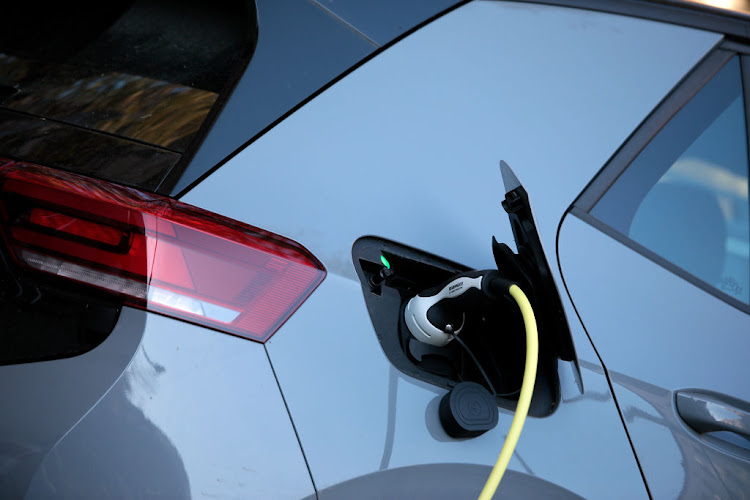 Australia has pledged A$178 million (roughly R1,967,841,401) to ramp up the rollout of hydrogen refuelling and charging stations for electric vehicles.
Image: Carsten Koall/Getty Images)

The Australian government on Tuesday pledged A$178m (roughly R1.97bn) to ramp up the rollout of hydrogen refuelling and charging stations for electric vehicles, but did not offer EV rebates or set targets to phase out petrol cars.

“We will not be forcing Australians out of the car they want to drive or penalising those who can least afford it through bans or taxes,” Morrison said in a statement.

“Instead, the strategy will work to drive down the cost of low and zero emission vehicles.”

The additional investment, which adds to an existing A$72m (roughly R795.9m) commitment and will be spent by the end of June 2025, will also aid purchases of electric cars and buses for government and business fleets.

Industry groups and green activists, however, said rebates and tax breaks were necessary to encourage the purchase of cleaner cars in a country where transport is the third largest source of carbon emissions.

“The federal government purports to support choice for Australian motorists, but in fact its strategy stifles choice by making it very challenging for Australia to attract a wide selection of battery electric vehicles to the market,” Clean Energy Council CEO Kane Thornton said.

The federal funding is only slightly more than a separate commitment by New South Wales, the country's most populous state, to spend A$171m (roughly R1.89bn) on EV chargers over the next four years. Victoria, the second most populous state, is planning to spend A$29m (roughly R320.6m) on charging infrastructure in regional areas and replacing government cars by 2023.

The federal government said its plan should lower carbon emissions by more than 8-million tonnes by 2035, based on its own projection that battery electric and plug-in hybrid electric vehicles will make up 30% of annual new car and light truck sales by 2030.

Morrison in 2019 slammed a proposal by the opposition Labor Party to target half of all new car sales to be electric by 2030, saying the policy would “end the weekend” for Australians who want to tow their trailers and boats to go camping.

However, a recent survey by The Australia Institute think-tank found 64% of Australians favoured requiring all new car sales in the country to be zero emission vehicles by 2035 and 71% supported government subsidies for electric cars.

The Future Fuels Fund will focus on extending coverage of fast-charging stations to regional areas, investing with private firms in 1,000 public charging stations and in charging infrastructure at businesses and households.

Australia has about 3,000 public chargers installed across the country, according to the Electric Vehicle Council. By comparison, California alone has over 73,000 public and shared chargers.

The Electric Vehicle Council said the national plan should have at least included fuel efficiency standards.

“If Australia continues to be one of the only developed nations without fuel efficiency standards then we will continue to be a dumping ground for the world's dirtiest vehicles,” council CEO Behyad Jafari said in a statement.

The transport infrastructure funding was announced just weeks after Morrison adopted a net zero carbon emissions target by 2050 in the face of international criticism that the major coal and gas producer was not doing enough to address climate change.

European automakers reeling from a global chip shortage have hastened to assure shareholders that shortages of magnesium are not, for now, a risk to ...
Motoring
3 weeks ago