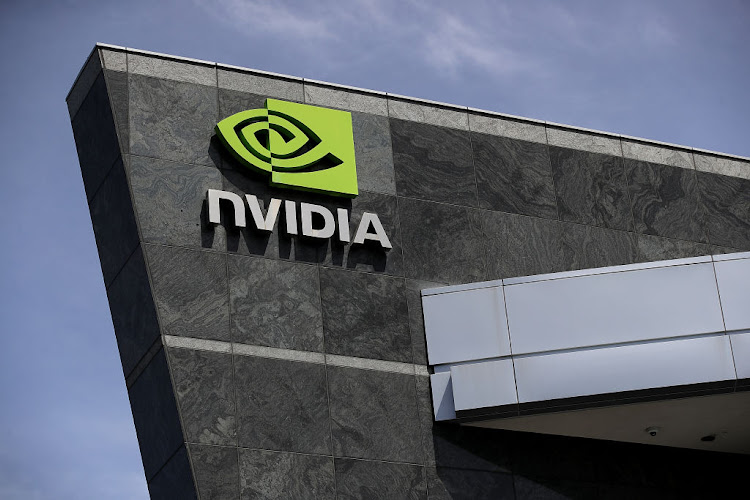 Nvidia is partnering with a range of self-driving sensor companies to put together a system that automakers can use for driver safety features as soon as 2024.
Image: Justin Sullivan/Getty Images

Nvidia Corp on Tuesday said it was partnering with a range of self-driving sensor companies, including lidar firm Luminar Technologies, to put together a system that automakers can use for driver safety features as soon as 2024.

Nvidia makes the computing chips and a software system for autonomous vehicles. But the Silicon Valley-based company largely left the selection and integration of the various sensors that help a car perceive its environment up to automakers.

Nvida shifted course on Tuesday and selected a variety of sensor partners for a system, including those from Hella, Valeo, Continental AG and Sony Group Corp. Automakers will still be able to choose other sensors, but Nvidia will ensure the ones from its partners work well with its chips and software.

“It really doesn't make a whole lot of sense for every OEM to try and develop their own software stack from scratch,” Austin Russell, CEO of Luminar, one of the suppliers, told Reuters.

“I think Nvidia will see a lot of success here because there's someone OEMs can depend on to deliver the right stack without having to spend tens of billions of dollars to get there.”

The approach brings Nvidia closer to chip rivals Intel Corp and Qualcomm Inc. Intel's Mobileye unit sells a system of software, chips and sensors to automakers, and Qualcomm will have a similar full suite of offering with its $4.5bn (roughly R66.9bn) purchase of Veoneer Inc.

Environmental activist Clara Mayer and the heads of Greenpeace Germany have sued Volkswagen in German court, the NGO said on Tuesday, accusing the ...
Motoring
6 months ago

Pepsico Inc will get its first set of Tesla Inc electric trucks in the fourth quarter, the packaged food maker's top boss Ramon Laguarta said in an ...
Motoring
6 months ago