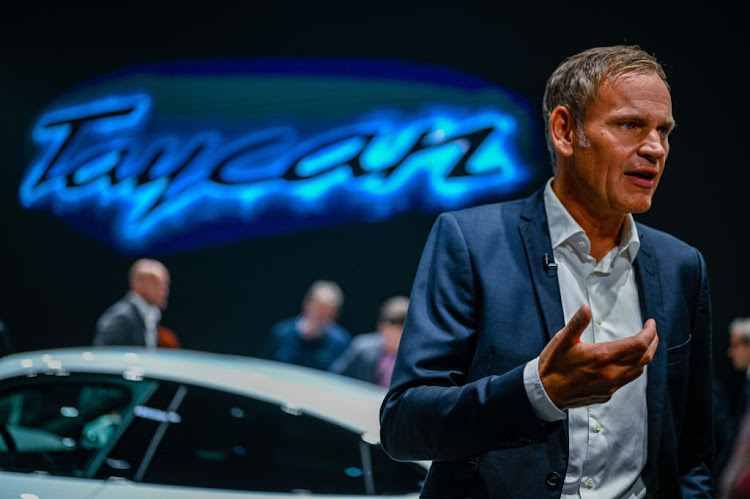 Porsche AG, part of the Volkswagen Group, profits from being part of Volkswagen, its CEO Oliver Blume said on Wednesday, after speculation that an IPO of the luxury unit could be on the cards.

"We feel very comfortable in the Volkswagen Group, we can profit from synergies. The important thing in this time is to focus on transformation," Blume said, speaking at a car industry conference organised by publication Automobilwoche in Ludwigsburg, Germany.

Germany's Manager Magazin reported in October that investment bank Goldman Sachs and law firm Freshfields were among advisers working on a possible listing of the unit.

Volkswagen's CEO Herbert Diess said on October 28 the company was constantly reviewing its portfolio but provided no further comment.

Global automakers are planning to spend more than half a trillion dollars on electric vehicles and batteries through 2030, according to a Reuters ...
Motoring
6 months ago

Six major automakers on Wednesday will commit to phasing out the production of fossil fuel vehicles around the world by 2040, as part of global ...
Motoring
6 months ago

Amazon-backed electric vehicle maker Rivian sold shares in its initial public offering at $78 per share, above its target range, to raise more than ...
Motoring
6 months ago