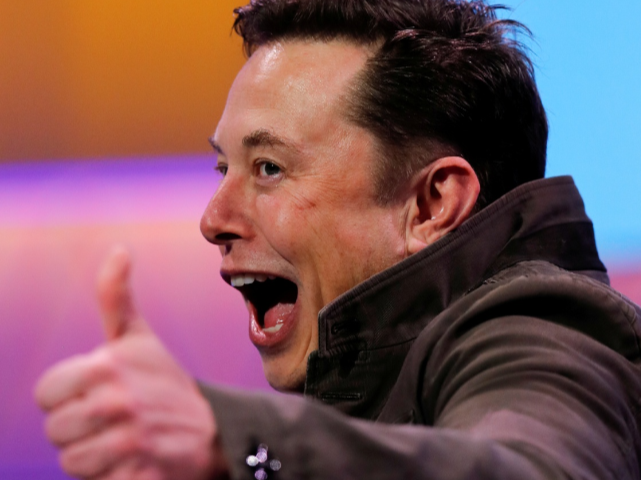 Tesla Inc CEO Elon Musk disclosed a sale of an additional 639,737 shares of the electric car maker, regulatory filings showed on Friday, after offloading about $5bn (roughly R76,502,500,000) worth of stock following a poll of his followers on Twitter.

Musk, the world's richest person and Tesla's top shareholder, tweeted last weekend that he would sell 10% of his stock if users of the social media platform approved the move. Days after Musk disposed $5bn (roughly R76,511,500,000) of the stock, or 3% of his total holdings, the first such move since 2016.

Prior to the sales, Musk owned about a 23% stake in Tesla, including stock options.

Musk had previously said he would have to exercise a large number of stock options in the next three months, which would create a big tax bill. Selling some of his stock could free up funds to pay the taxes.

Tesla Inc boss Elon Musk said on Thursday high production and breakeven cash flow would be the "true test" for Rivian Automotive Inc, a day after the ...
Motoring
6 months ago

Large parts of the world are not ready for zero-emission vehicles, which is why Toyota Motor Corp did not sign a pledge this week to phase out ...
Motoring
6 months ago

Shares of Rivian Automotive Inc surged as much as 53% in its Nasdaq debut on Wednesday, giving the Amazon-backed electric vehicle maker a market ...
Motoring
6 months ago