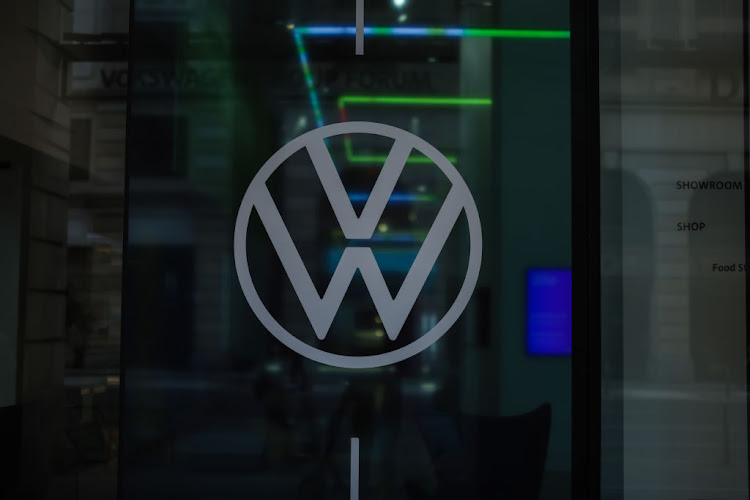 The US Supreme Court rejected two appeals from Volkswagen AG, leaving intact rulings that let state and local governments sue over the diesel emissions cheating scandal and open the car maker to what one lower court called “staggering liability”.

The justices without comment Monday refused to hear arguments by Volkswagen and several company units that the US Clean Air Act provides a broad shield for car companies from state and local liability over updates to vehicle emissions systems.

The rebuffs let the state of Ohio and counties in Florida and Utah press ahead with suits using laws that bar tampering with emissions systems. Lower courts said the Clean Air Act allows those suits to the extent they target software updates on cars already on the road.

Volkswagen argued unsuccessfully that Congress gave the Environmental Protection Agency exclusive power to regulate car makers’ compliance with emissions rules. The rulings threaten to “throw one of America’s largest industries into regulatory chaos, to the detriment of manufacturers, dealers, consumers and the environment,” Volkswagen said in court papers.

The rejection follows the recommendation of the Biden administration, whose advice the justices sought in the county cases.

The scandal has already cost VW more than $23bn (roughly R350,685,600,000). Volkswagen pleaded guilty in 2017 to federal charges of misleading regulators and customers about its emissions systems and obstructing investigations after officials grew suspicious.

The Clean Air Act explicitly bars state and local regulation of emissions systems before cars are sold. But both the Ohio Supreme Court and the San Francisco-based 9th US Circuit Court of Appeals said anti-tampering laws could be enforced with regard to already-sold cars.

“We are mindful that our conclusion may result in staggering liability for Volkswagen,” the 9th Circuit said in the county case. “But this result is due to conduct that could not have been anticipated by Congress: Volkswagen’s intentional tampering with post-sale vehicles to increase air pollution.”

Volkswagen admitted to installing so-called defeat devices that reduced nitrogen oxide emissions when hundreds of thousands of vehicles were being tested. The devices let the vehicles pass emission tests even though they didn’t meet federal standards while on the road.

Starting around 2012, consumers began reporting problems that VW engineers concluded could be fixed by updating the software in the defeat devices. Volkswagen installed the fixes through a combination of voluntary recalls and regular maintenance visits, telling consumers the updates were intended to improve their car’s operation.

Florida’s Hillsborough County and Utah’s Salt Lake County urged the Supreme Court to reject the appeal in their case without a hearing. “The act expressly preserves state and local authority over post-sale cars,” the counties argued.

Ohio told the justices that “nothing in the Clean Air Act’s text suggests that state laws regulating post-sale tampering with emission-control devices thwart the act’s objective of allowing the EPA alone to regulate new-car emissions.”

The Biden administration said that, while state and local suits might be barred if they involve modifications that the EPA had required or approved, the Volkswagen case “involves no such conflicts”.

The Automobile Association says attempts to roll out the Aarto legislation must be halted and the act repealed.
Motoring
8 months ago

As UN climate conference delegates considered how to save the planet over the weekend in Glasgow, Toyota Motor's chief executive was in Japan racing ...
Motoring
8 months ago