Fuel hike: petrol to hit more than R20 a litre on Wednesday 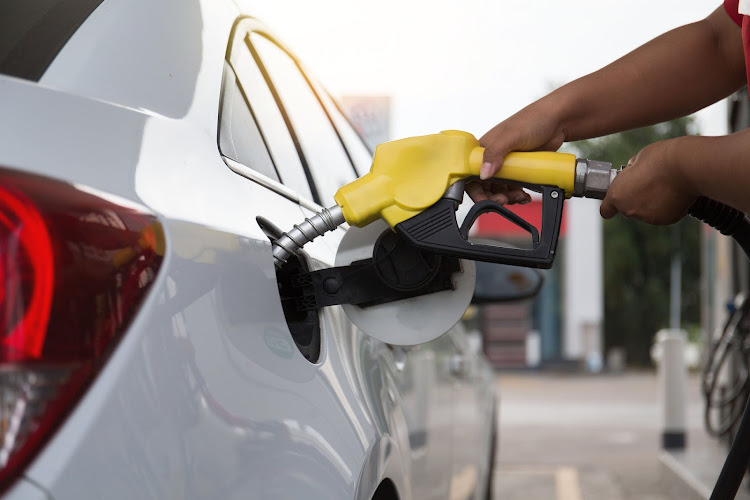 Petrol will cost more than R20/litre for the first time when fuel price hikes are implemented on December 1.

The wholesale price of diesel rises 73c/l for high-sulphur fuel and 75c/l for low-sulphur diesel, while illuminating paraffin rises 42.20c/l.

The hikes spell misery for motorists who are planning long trips over the upcoming holiday season.

The Central Energy Fund attributed the increases to the rising oil price and the weakened rand during the period under review.

The rand fell to R15.38 against the US dollar for the period October 28 to November 25, compared to R14.81 during the previous period. This led to a higher contribution to the basic fuel prices on petrol, diesel and illuminating paraffin by 35.34c, 34.44c and 34.11c per litre respectively.

A Slate Levy of 41.66c/l (an increase of 26.3c/l) is being implemented for petrol and diesel with effect from December 1. This is in line with the provisions of the Self-Adjusting Slate Levy Mechanism, which saw the combined cumulative petrol and diesel slate balances at the end of October amounting to a negative balance of R4.689bn.

The Department of Mineral Resources and Energy (DMRE) says it made a mistake in calculating the petrol price hike introduced on December 1 — the increase is 6c a litre lower than first announced.

The rest of the fuel prices are correct as originally stated.

The fuel price in SA has been hitting the headlines for all the wrong reasons: petrol has risen by R1.21/l while diesel is up by R1.48/l – and ...
Motoring
7 months ago

South Africans are set for another knock to their pockets, with big petrol price increases kicking in from Wednesday.
News
7 months ago

Fuel price surges to all-time high and worse is yet to come, warns AA

November fuel price hikes announced by the minister of energy on Monday night will be disastrous for fuel users and consumers across the board, the ...
Motoring
7 months ago