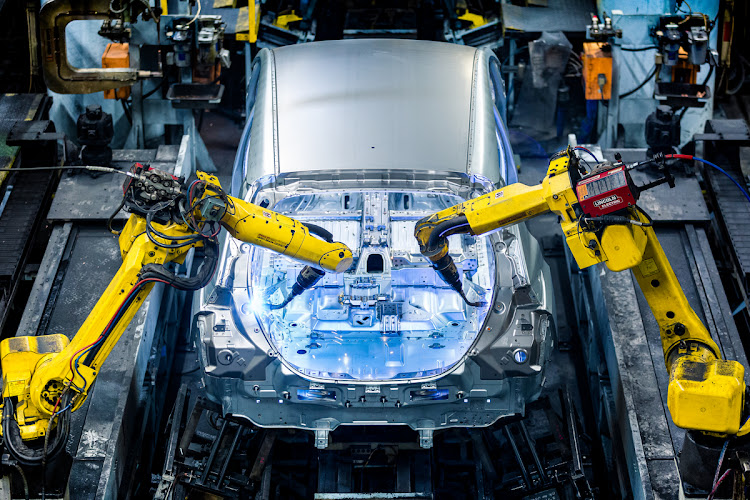 Nissan has been forced to cut production because of the shortage of semiconductors and other components.
Image: Supplied

Nissan expects global supply chain constraints and the sector-wide semiconductor shortage to continue until at least the middle of 2022, putting pressure on production, the Japanese carmaker's chief operating officer said on Tuesday.

A parts and chip shortage, caused in part by pandemic-driven disruptions in moving freight and an unexpected recovery in demand, has created headaches for carmakers globally.

"It will take more time to get back to normal operations. Day by day it is improving but I do believe it will continue for a while," Nissan's Ashwani Gupta told Reuters, adding it would extend for the first half of 2022 at least.

"For us today the challenge is how we produce the car, not how we sell the car."

Nissan, which like other big global carmakers has been forced to cut production because of the shortage of semiconductors and other components, expects to make 3.8-million cars this year, down from an original target of 4.4-million.

Total global production of all carmakers should be "close to" 80-million cars this year, up from 76-million in 2020, Gupta said, adding that it would take time to return to between 95-milion and 97-million units a year, without saying when.

Nissan last month announced its electrification push, committing to spending ¥2-trillion (roughly R279,279,600,000) over five years to increase vehicle electrification to catch up with rivals in one of the fastest growing segments for car makers.

The announcement by Japan's No. 3 carmaker, which includes launching 23 electrified vehicles, including 15 electric vehicles (EVs), by 2030, did not impress some analysts who see Nissan already lagging its rivals.

Ford Motor Co said on Tuesday it plans to launch a new subscription software service aimed at small businesses, in collaboration with enterprise ...
Motoring
1 month ago

Carmaker Stellantis plans to generate about €4bn in additional annual revenue by 2026 from software-enabled products and subscriptions and €20bn by ...
Motoring
1 month ago

BMW has sold its one millionth electric vehicle (EV) – including purely electric and hybrid vehicles – and plans to reach two million sales of purely ...
Motoring
1 month ago