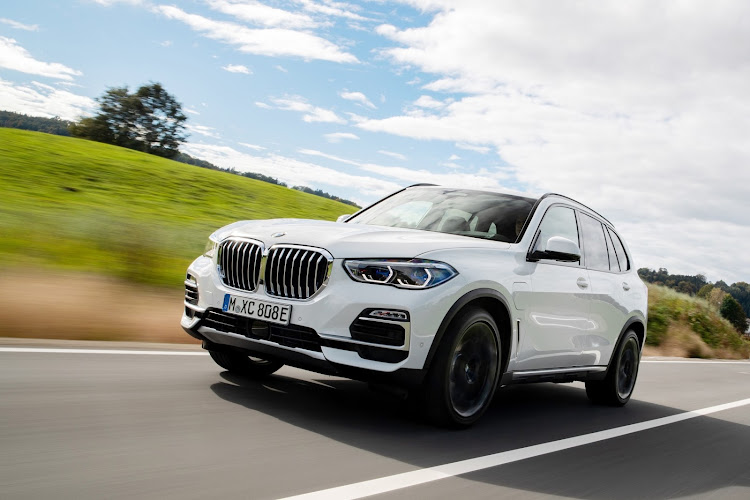 BWW will add production of its X5 in China to help satisfy strong global demand for the vehicle.
Image: Supplied

Germany's BMW will add production of its X5 mid-size luxury SUV — which is currently made in the US — in China to satisfy strong demand globally for the vehicle, a company spokesperson said on Monday.

“We will be adding localised production of the BMW X5 in China, for the Chinese market,” the spokesperson said, without providing a start date.

China production of the X5 is slated to begin in the second quarter next year at the BMW Brilliance joint venture, according to a US supplier source.

The statement followed a report earlier on Monday by Handelsblatt that BMW was planning to begin production of the X5 in China from 2022.

BMW sold just under 700,000 cars in China from January to September this year, up nearly 20% from last year and constituting around a third of all sales in Europe, Asia and the Americas.

Finance chief Nicolas Peter said in September he was confident sales would increase next year.