Buyers flock to small hatches and crossovers as economy bites 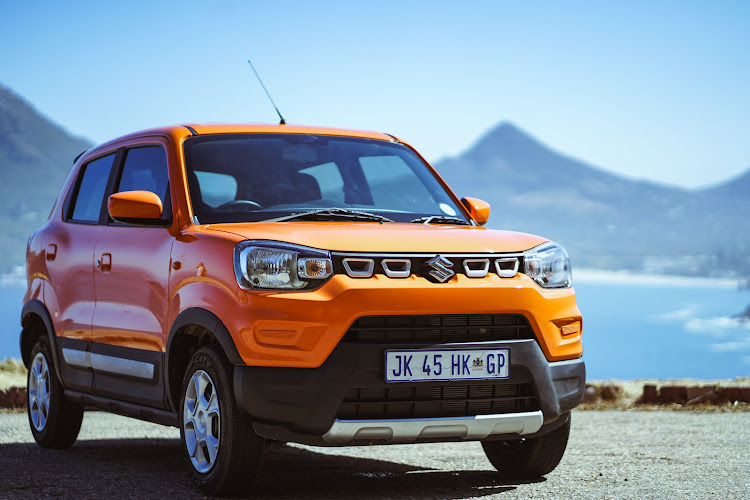 Suzuki was the third best-selling brand in November, helped by strong sales of the S-Presso.
Image: Supplied

New-vehicle sales in SA showed signs of getting back into gear last month with 41,588 cars and commercial vehicles exiting showrooms. It was a small rise over the 41,035 units sold in October but a substantial 6.6% increase over November 2020.

The evergreen Toyota Hilux as usual topped last month’s charts, but behind it the bulk of sales went to compact hatchbacks and crossovers, as part of a buy-down trend due to middle-class disposable income coming under pressure.

The new Toyota Corolla Cross was the top-performing passenger car, and in its first month it overtook both the VW Polo Vivo and VW Polo. It will be interesting to watch the sales battle between this trio in the coming months, especially once the facelifted Polo arrives in the first quarter of 2022.

Suzuki was a popular player in the compact segment, with the S-Presso its top-selling model ahead of the Swift. It was SA’s third best-selling brand behind Toyota and VW, and the 3,082 units in November was a hair’s breadth behind Suzuki’s overall record of 3,134 units sold in September.

Hyundai, Kia and Renault also moved a lot of metal in the compact-car segment last month, with former strong sellers like the Ford Figo and Datsun Go experiencing dips in the face of newer rivals.

From F1 controversy to the rise of the electric car, it was a momentous year, writes Denis Droppa
Motoring
1 month ago