Sorry Toyota fans, there’s no supercar for you 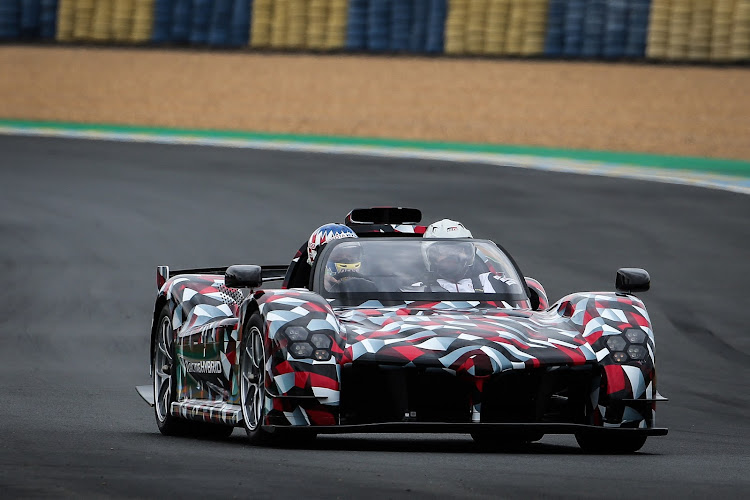 Toyota has reportedly shelved plans to build a Le Mans-based supercar for the road.

The petrol-electric GR Super Sport was to have been Toyota’s flagship sports car, reputedly powered by a 2.4-litre twin-turbo V6 with an output upwards of 735kW. The street-legal version of Toyota’s GR010 Hybrid racer which won this year’s World Endurance Championship (WEC), it was scheduled for launch next year, but the road car project looks like it has been scrapped following Toyota’s new focus on electric vehicles.

It leaves the 250kW GR Supra, a 3.0 turbo two-seater based on BMW’s Z4, as Toyota’s most powerful roadgoing sports car.

Rob Leupen, team director of Toyota's LMH racing programme, told Autoblog.nl on Sunday that the GR Super Sport will now remain an internal project to be used for development purposes.

“Due to the entire energy transition from fossil fuels to more electrical support, the GR Super Sport has been pushed into the background,” he said. “The GR010s we have now are indeed based on ideas for a street-legal hypercar, but those street-legal cars have been pushed back,” he told the Dutch website.

Leupen's comments followed Toyota's announcement last week that it would launch 30 electric Toyota and Lexus vehicles by 2030, while all Lexus models will be fully electric by 2035. As part of its ambitious new carbon-reducing strategy, the world’s largest carmaker aims to sell 3.5-million electric vehicles a year by 2030, equivalent to about a third of its current global sales.

Toyota started developing the GR Super Sport when the FIA, the world motorsport governing body, proposed rules that required street-legal versions of Le Mans race cars. The rule was later changed to requiring only a similar powertrain concept, but Toyota went ahead with plans for a roadgoing supercar and unveiled a prototype in 2018.

In 2020 a GR Super Sport development model completed a demonstration lap of Le Mans, with Toyota going on to win the race with its TS050 Hybrid race cars for the third successive year.

Yes it's eye-wateringly expensive, but the rally-bred hatchback is an enthralling drive
Motoring
3 months ago

Is the difference more than skin deep? We line up the two-seater cousins to find out
Motoring
2 years ago