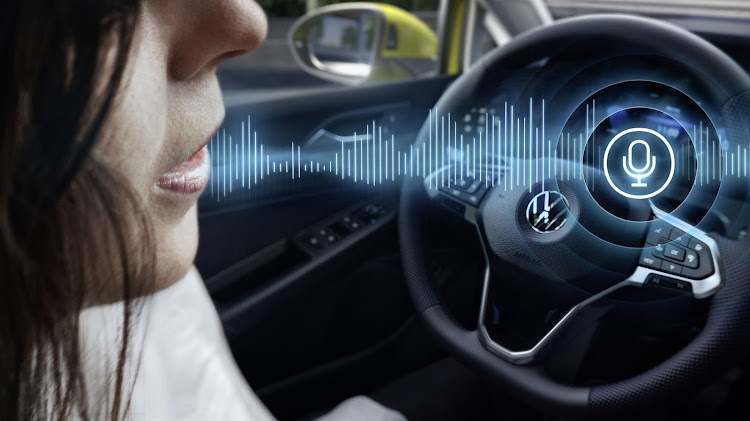 The SA market does not receive the regular derivatives of the Volkswagen Golf 8, with our exposure limited to the GTI model exclusively. The model was launched earlier this year, and while it received praise for its sprinting abilities and superb suspension, it took flack for its user-unfriendly digital interface.

Overseas, Volkswagen recently announced it would be optimising the infotainment system in the hatchback. On December 16 the company said the upgraded setup would go into production over the next few weeks.

We could not confirm a local timeline for the enhanced operating system since the Volkswagen SA media office is closed for the festive season, but we will make a follow-up inquiry at the beginning of 2022.

The good news is that a software update will be available to those who have already taken delivery, according to the press release, adding that customers will be approached. Although they are unlikely to gain the hardware element involved with this upgrade, which includes a new chip unit with 25% more computing capacity and a graphics card that triples performance.

"For the customer, this essentially means a faster response: for a typical navigation destination entry, the list of results is usually ready in less than five seconds — much more quickly than before," it stated. 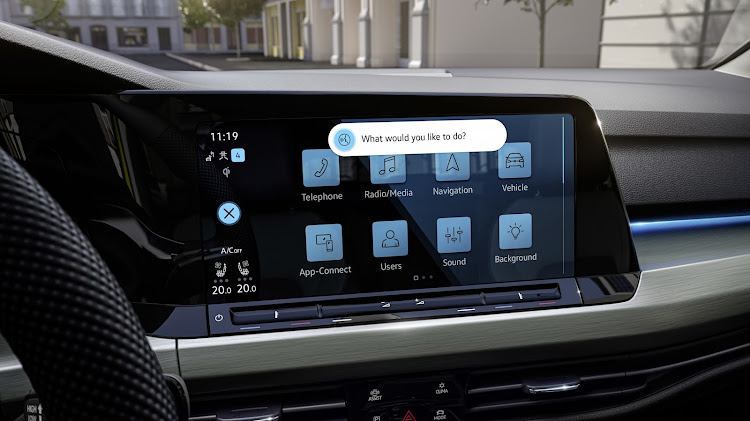 A software upgrade will be available for customers who have already taken delivery.
Image: Supplied

"Customers will instantly feel the benefits even when starting the system: voice control and navigation are available much more quickly than before. This also applies to use of the navigation map and scrolling through lists.”

That last point is particularly good news. While on test with this publication earlier in 2021, the 8 GTI showed a propensity to glitch and stall while flipping through menus. It was noted in our reports.

Volkswagen explained: “When the user’s finger comes within a few centimetres of the screen, the buttons around the hazard warning light switch are blocked. As soon as contact is made between finger and screen, this block is then extended to include the sliders for volume and temperature. This means unintentional activation of the control panels below is virtually impossible.”

Trying to access even basic functions proved to be a tricky affair, especially while on the move. But Volkswagen said greater ease of use will be promised, thanks to a more intuitive and sharp-witted voice control function.

They assured the “Hey Volkswagen” virtual assistant has been optimised, is capable of asking its own questions and will not be flummoxed by interruptions in users’ speech.

On August 31 1951, the first Volkswagen vehicle manufactured in SA, a humble air-cooled Beetle, rolled off the assembly line
Motoring
4 months ago

You might expect a one-litre three-cylinder car to be as noisy and underpowered as a yapping Maltese Poodle, but there’s none of that timid, ...
Motoring
2 months ago