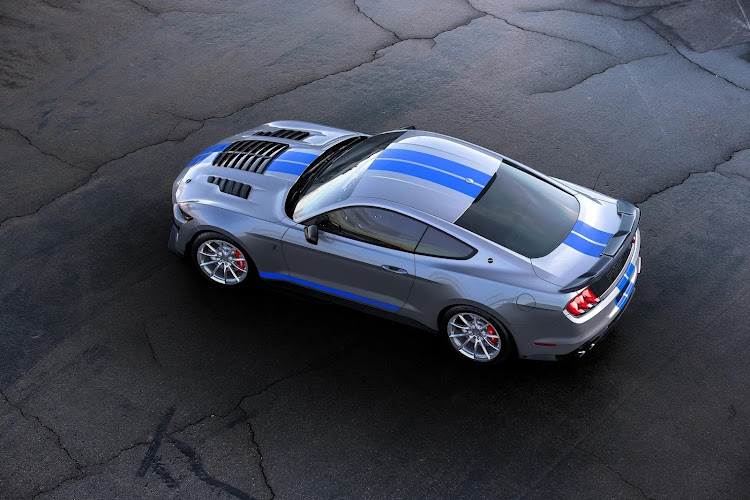 Shelby American announced this month that one of its most famous vehicles, the Ford Shelby GT500KR Mustang, will return to honour the company’s 60th anniversary next year.

“Sixty years ago, Shelby American and Ford Motor Company collaborated on their first car, the Shelby Cobra,” said Joe Conway, CEO of Shelby American. “That relationship resulted in racing championships, victories over Ferrari at Le Mans and amazing Shelby cars based on the Ford Mustang.”

This is only the third time in history that a version of the Shelby GT500 has carried the “King of the Road” name.

The first time was in 1968, when the Shelby GT500KR was powered by the 428 Cobra Jet V8 that was rated at 250kW. It was equipped with a modified suspension, redesigned front and rear end, custom fibreglass hood and Cougar taillights. Shelby added a functional roll bar and wood-rimmed steering wheel. Offered in both fastback and convertible, Ford sold 1,570 GT500KR models in 1968 (1053 fastbacks and 517 convertibles). 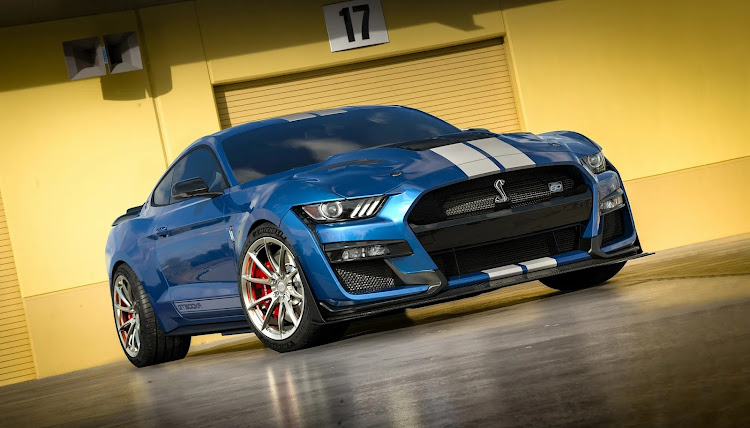 In 2008, Ford and Shelby brought back the Ford Shelby GT500KR. Its supercharged V8 produced 403kW and also included a short-throw shifter and unique wheels, tyres and suspension settings. A special composite hood with push button hood pins, unique stripes and badges distinguished the KR. A total of 1,000 cars were produced that year; demand was so great that Ford and Shelby agreed to build an additional 712 cars for 2009.

“Shelby American vice-president Vince LaViolette and I were deeply involved with the Ford Performance team for the 2008 Ford Shelby GT500KR programme, and I also own a 1968 model,” said Gary Patterson, president of Shelby American.

“We’re committed to ensuring the third-generation model is worthy of the iconic ‘King of the Road’ crown, our programme team includes experts at Ford Performance and key suppliers, as well as specialists like Shelby GT500 factory development driver Billy Johnson.”

The new KR will boast a dry carbon fibre hood, new wheels, tyres, suspension tuning, interior, badges and more. Only 180 in total (60 per model year) will be available in the USA, with 45 available overseas.

We’re taking it to an entirely new level for the extreme driver.

Vince LaViolette, Shelby American vice-president of operations and chief of research and development

“We’re taking it to an entirely new level for the extreme driver,” said Vince LaViolette, Shelby American vice-president of operations and chief of research and development.

“We integrated a new supercharger and coolers, then tuned the 5.2-litre V8, the KR has more aggressive adjustable springs, Ford Performance sway bars and a new aggressive suspension tune.

“The exhaust was reworked to be even bolder and we sliced weight off with an ultra-light dry carbon fibre hood that delivers even more cooling, an optional wide body version is even available.”

Each car includes membership in Team Shelby, the worldwide club Carroll Shelby established in 2008, and will be documented in the official Shelby Registry.

The first production car will be auctioned at No Reserve on January 29 by the Barrett-Jackson Auction Company in Scottsdale. Proceeds from the sale will benefit the Carroll Shelby Foundation and the Juvenile Diabetes Research Fund (JDRF).

“My grandfather, Carroll Shelby was often called the ‘King of the Road’ for pushing the performance envelope both on and off the track,” said Aaron Shelby, board member of Carroll Shelby International and co-President of the Carroll Shelby Foundation.

“He was proud of his company’s relationship with Ford Motor Company and was passionate about supporting philanthropic causes.”

Shelby has representation in SA. Earlier this year, the Super Snake Mustang was offered to our market. Though it is yet to be officially confirmed, spotting an example or two of the GT500KR on local shores does not seem like an impossibility in 2022.

September is the month in which South Africans celebrate our heritage. When it comes to cars, there's a lot we can look back at rather fondly
Motoring
1 year ago