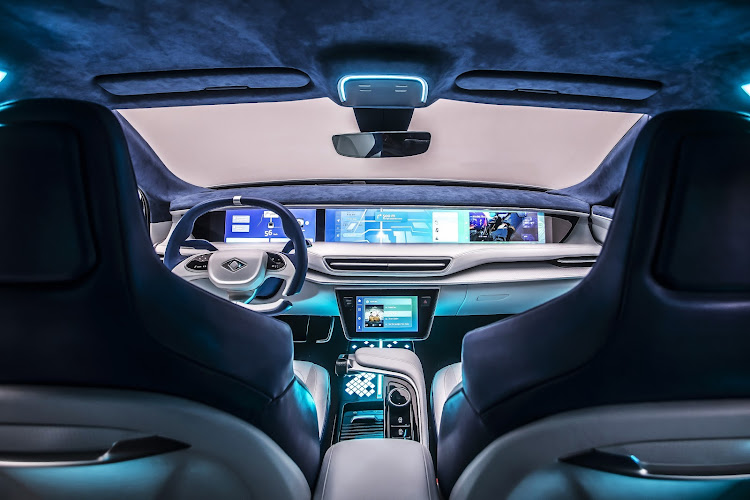 An interior fit for the future.
Image: Newspress UK

Get ready to add another EV brand to your vocabulary: Togg. The Turkish company, which describes itself as a global technology firm focused on mobility, made its international debut at CES 2022 this week.

“The company was founded to create a global brand with 100% Turkish intellectual and industrial property and to serve as the backbone of the Turkish mobility ecosystem,” the company said.

CEO Gürcan Karakaş forecast that the shift in the automotive industry will be akin to the change seen in the mobile communications sector. “More agile, creative, collaborative, user-centric organisations, not necessarily the big and established brands, will be the most successful in the near future,” he said.

Time will tell whether Togg’s bullish sentiments will materialise — or whether the brand will be eclipsed by legacy automakers rapidly intensifying their move to electrification. 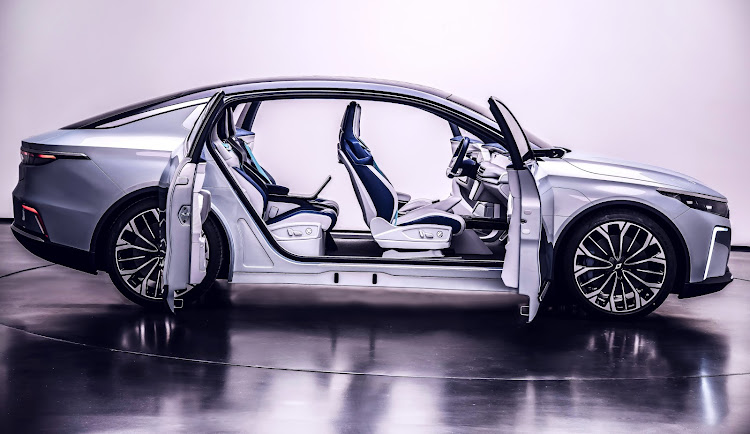 Coach doors: a throwback that never seems to go out of fashion.
Image: Newspress UK

Togg aims to produce one million vehicles in five different segments by 2030. It will launch its first series production vehicle at the end of 2022.

In 2023, a sport-utility vehicle aimed at the C-segment is on the cards. It plans to add additional models to the portfolio, including a multipurpose vehicle and a sedan. All models are to be built on a common platform. Togg said it would manufacture its vehicles in the Turkish town of Gemlik and hopes to establish “Europe’s cleanest production facility”.

Their first concept vehicle, a fastback with coach-style doors, was on display at CES 2022. No technical details were divulged so we cannot discuss estimated range, power outputs, battery capacity or performance. Togg describes their offering as a “smart device” instead of labelling it an automobile.

They say production models will be “user-centric, smart, empathetic, connected, autonomous and shared". Its official name in prototype form is the Transition Concept Smart Device. The concept looks appropriately edgy and futuristic, with an interior that seems well-suited to the digital age, replete with screens aplenty and a squared-off steering wheel. 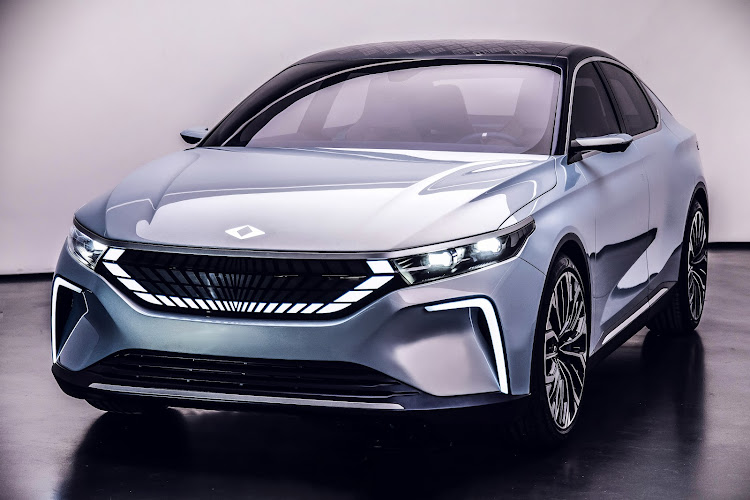 Though power train details were scant, the company was clearer about its strategy regarding battery production. “We will manufacture our batteries in-house through Siro Silk Road Clean Energy Solutions, a joint venture with Farasis Energy. Additionally, our business plan includes battery research & development,” Karakaş said.

“With our current and future battery product lines we aim to supply batteries for all types of electric vehicles and establish a presence in non-automotive sectors as a battery and energy storage systems provider.”

Lucid Group Inc has received a subpoena from the US Securities and Exchange Commission seeking documents related to an investigation on its ...
Motoring
1 month ago

Solid Power Inc, an electric-vehicle battery maker backed by Ford Motor Co and BMW, said on Tuesday it would go public by merging with a blank check ...
Motoring
7 months ago