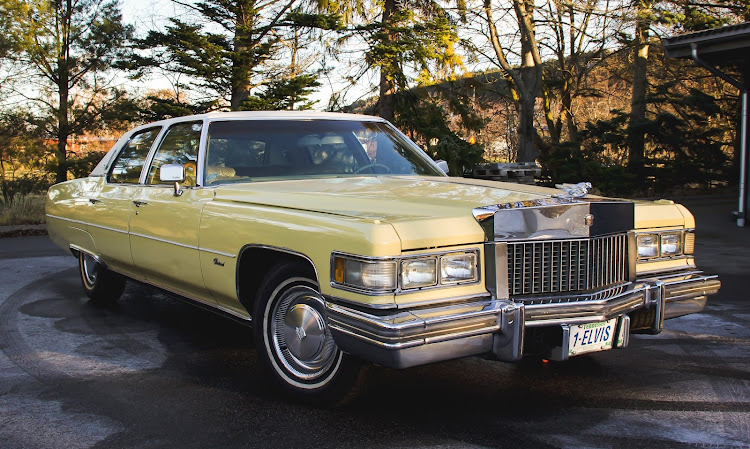 Here's your chance to own an exclusive piece of motoring memorabilia.
Image: Newspress UK

This 1975 Cadillac Fleetwood Brougham is guaranteed to arouse burning love in "The King" Elvis Presley’s fans. It is due to go under the hammer in an online auction by Car & Classics. 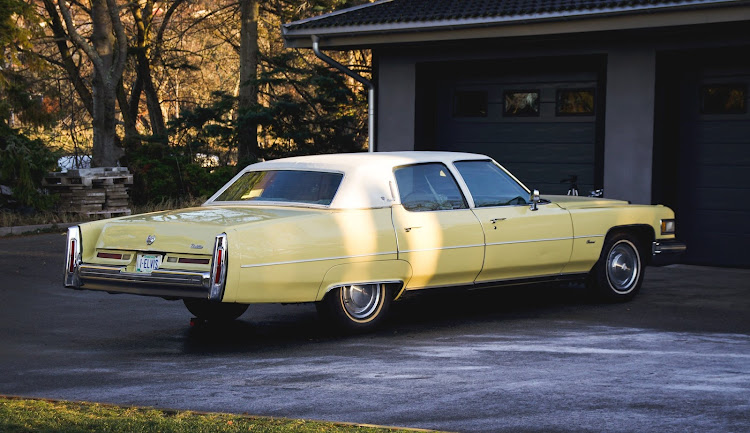 Yellow is an unusual shade for Cadillac models of this era.
Image: Newspress UK

The King is estimated to have bought more than 200 Cadillacs in his lifetime. He usually drove them for a while before donating them to family and friends. This particular Caddy was given to Elvis’s doctor in 1976.

Royal physician Dr G Nichopoulos used the car for the following 10 years, when the current owner bought it before selling it in 1990 and then buying it for a second time. The vendor in Sweden feels it is time for them to go their separate ways. 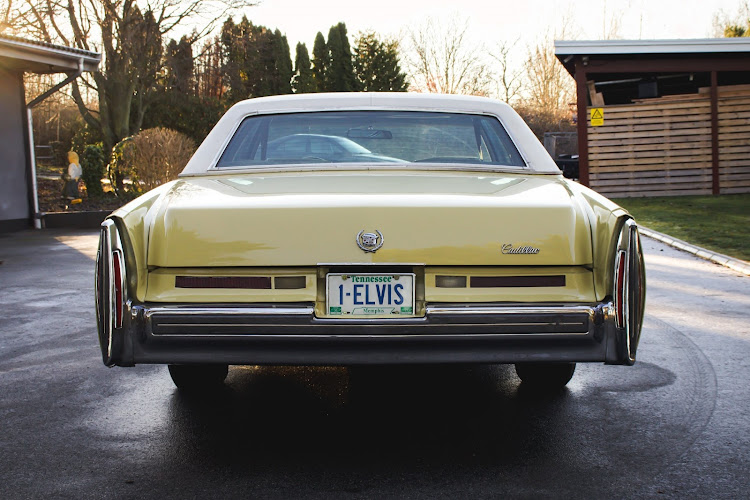 An Elvis vanity plate is an essential part of the package.
Image: Newspress UK

Fittingly, the Cadillac is prominently photographed at many venues, a testament to its worldly, glamorous provenance. Car & Classics' listing includes period images, a large "Graceland" backdrop and a framed 14k gold key for the car. The car requires recommissioning before being enjoyed but is said to be complete. 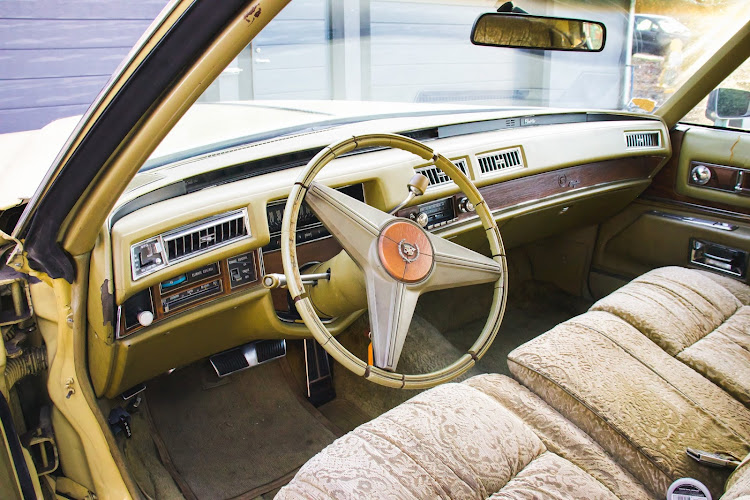 The interior could tell a few stories. Note the upholstery.
Image: Newspress UK

“You don’t purchase this car because it’s the ultimate example of American automotive greatness in the 70s,” said Car & Classics editor Chris Pollitt.

“You are buying a piece of original history, a period chariot belonging to one of the most famous showmen in the world. Shame it’s not pink.”

It is probably not a coincidence the Cadillac’s auction falls on January 8, the day The King was born.

Check out the listing here.

Keep an eye out for these desirable rides in 2022, which are likely to appreciate in value.
Motoring
3 weeks ago