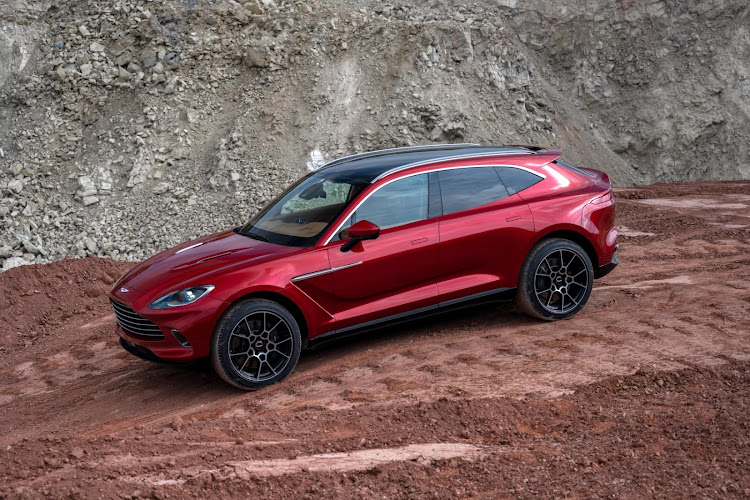 Aston Martin said sales to dealers in 2021 surged 82%, even as the British luxury automaker forecast lower-than-expected annual adjusted core earnings due to delays in shipments of its limited-edition Valkyrie sports car.

However, it said the Valkyries that had not yet been shipped were already allocated to customers, with significant deposits.

“The Valkyrie programme is now running at rate for 2022 having focused on delivering with no compromises in the face of supply chain challenges and huge complexity in the production ramp-up which resulted in a timing impact for 2021,” CEO Tobias Moers said in a statement.

Overall, the company sold 6,182 cars last year, helped by demand for its first sport-utility vehicle, the DBX. Shares were up 1.3% in early trade.

Since going public in 2018, Aston Martin shares have slumped about 30% and the company has burnt through cash, prompting billionaire chair Lawrence Stroll to buy a stake in the company as part of plans to raise money.

Daniel Craig may be saying goodbye as James Bond, but his iconic Aston Martin is about to be given a new lease of life for an ultra-cool $1m (roughly ...
Motoring
3 months ago