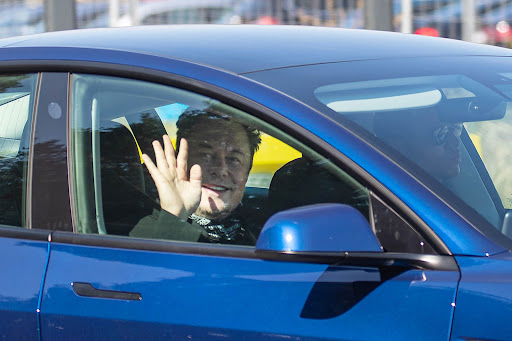 Elon Musk has wanted to sell Tesla Inc cars in India as early as 2019. Three years later, the US electric-vehicle pioneer isn’t really much closer.

“Still working through a lot of challenges with the government,” Musk said in a Twitter post early on Thursday in Asia, replying to a user who’d asked if there was any update on Tesla’s launch in the South Asian nation.

Tesla CEO Musk and Prime Minister Narendra Modi’s administration have been in talks for years, but disagreements over a local factory and the country’s import duties of as much as 100% have led to an impasse. The government has asked the EV maker to ramp up local procurement and share detailed manufacturing plans; Musk has demanded lower taxes so that Tesla can start off by selling imported vehicles at a cheaper price in a budget-conscious market.

In October, an Indian minister said he had asked Tesla to avoid selling China-made cars in the country, and urged the automaker to manufacture, sell and export vehicles from a local factory. India, with a population comparable to China, is a highly promising market for EV makers, but the country’s roads are still dominated by cheap, no-frills cars made by the local units of Suzuki Motor Corp and Hyundai Motor Co.

Tesla will also face competition from other foreign players, including Mercedes-Benz, which announced Wednesday it’ll roll out a locally assembled EQS — the electric version of its flagship S-Class sedan — in India by the fourth quarter.

German luxury carmaker Mercedes-Benz plans to start local assembly of its EQS electric sedan in India this year, part of a broader push to electrify ...
Motoring
2 weeks ago

Volkswagen AG said it would likely double sales of its ID battery electric vehicles in China this year and aims to do even better, but the automaker ...
Motoring
2 weeks ago