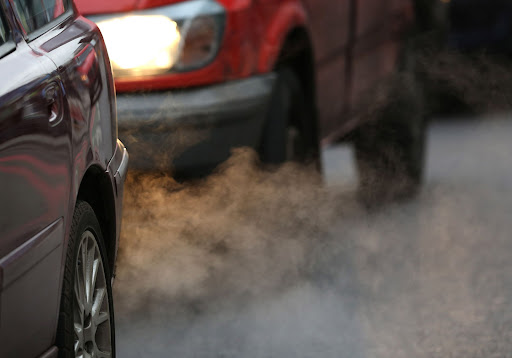 Road use in the UK capital must be cut by at least 27% by the end of the decade to meet climate goals.
Image: Bloomberg

London mayor Sadiq Khan is considering a further expansion of charges for polluting vehicles across the entire city to help meet ambitious environmental targets by 2030.

Road use in the UK capital must be cut by at least 27% by the end of the decade to meet climate goals, a publication by Element Energy on behalf of the mayor said on Tuesday. More action is therefore required, it said.

Options include extending the ultra-low emission zone, already broadened in October, to cover Greater London and charging drivers of all but the cleanest vehicles. Another idea could see a fee levied on non-London registered travellers to the city.

The proposals would bring in much-needed revenue for Transport for London (TfL) following the plunge in demand for public transport during the coronavirus pandemic. A temporary funding settlement with the government expires on February 4 and Khan has been seeking alternative sources of cash.

The planned expansion would see more drivers have to pay the levy than under the current system, which only charges owners of pre-2005 petrol cars and pre-2015 diesel vehicles. This is likely to stoke controversy, with many motorists and businesses likely to oppose the plans.

The mayor and TfL will begin consultation with Londoners, local government and businesses on the proposed changes. The chosen plan would be implemented by May 2024.

Khan also wants London to move toward smart charging, which would eventually see charges like the ultra-low emissions zone and congestion charge scrapped and a single fee levied on motorists based on their vehicle and where in London they are driving. TfL will begin exploring how to develop such a scheme but the technology is years away from being ready, the statement said.

Yes, you can now renew your vehicle licence disc at Pick n Pay

Customers can skip queues at traffic departments and post offices, and pay in-store at a till point
Motoring
6 months ago

Toyota Motor Corp will build 700,000 vehicles globally in February, up 10% on the year, but will still need to make a million more in March to reach ...
Motoring
6 months ago

Politicians from at least four Indian states took to Twitter to invite Tesla Inc to set up shop in their provinces, just days after billionaire ...
Motoring
6 months ago