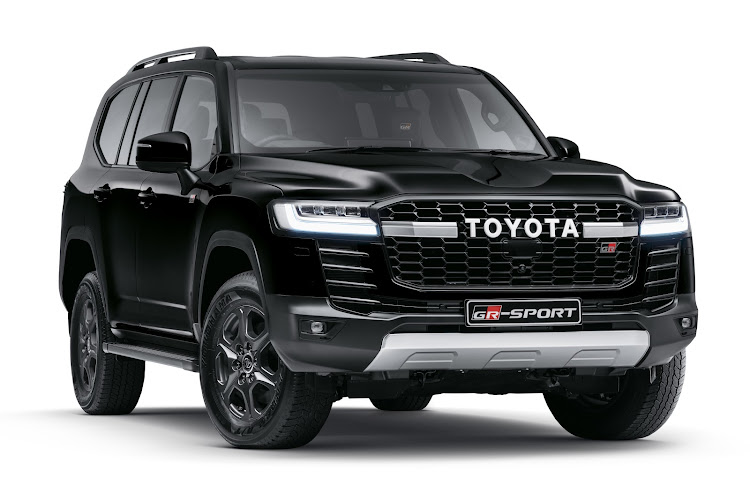 Would-be buyers of Toyota Motor Corp.’s new Land Cruiser model in Japan may have to wait around four years before taking delivery, as the automaker struggles to keep up with demand for the iconic sports utility vehicle amid supply-chain disruptions.
Image: Supplied

Would-be buyers of Toyota Motor Corp’s new Land Cruiser model in Japan may have to wait around four years before taking delivery, as the automaker struggles to keep up with demand for the iconic sports utility vehicle amid supply-chain disruptions.

Waiting times were already stretching out to two years after the vehicle was revamped in 2021 for the first time in 14 years. The company is seeking to give customers a more specific time frame, said Shiori Hashimoto, a spokesperson for Toyota.

Global automakers are facing supply-chain disruptions, including a shortage of semiconductors, with the Omicron variant now hitting suppliers and assembly lines in China, Japan and other parts of Asia. Even Toyota, long considered resilient to parts-related production issues, has been forced to idle operations at some plants. The carmaker said this week it was unlikely to reach its goal of making 9-million vehicles for the fiscal year ending March.

“Delivery time of four to five years is odd, and would normally prompt increased production, but currently without the parts, it can’t be helped,” said Bloomberg Intelligence analyst Tatsuo Yoshida.

The rugged Land Cruiser, already popular in the US and Middle East for its off-road capabilities, is also benefiting from an outdoor camping boom in Japan amid the pandemic.

Car dealerships are asking buyers to sign pledges saying they aren’t purchasing the SUV for resale purposes, according to Hashimoto. Japanese used-car website Carsensor.net had previously shown the new Land Cruiser model being sold for around ¥15m (roughly R2m), compared with the manufacturer’s suggested retail price of around ¥5m to ¥8m, including tax.

Toyota curbs production in Japan as Covid-19 spreads among workers

Toyota Motor Corp is slowing production at as many as 12 plants in Japan because of rising Covid-19 infections among its workers and those at parts ...
Motoring
5 months ago

Despite new-vehicle sales declining 3.5% in December 2021 compared to the same month in 2020, the market ended an encouraging 22.1% higher year on ...
Motoring
5 months ago

A five-door Suzuki Jimny doesn't exist. Though having said this the Japanese carmaker does have plans to bring one to market in the not-too-distant ...
Motoring
5 months ago