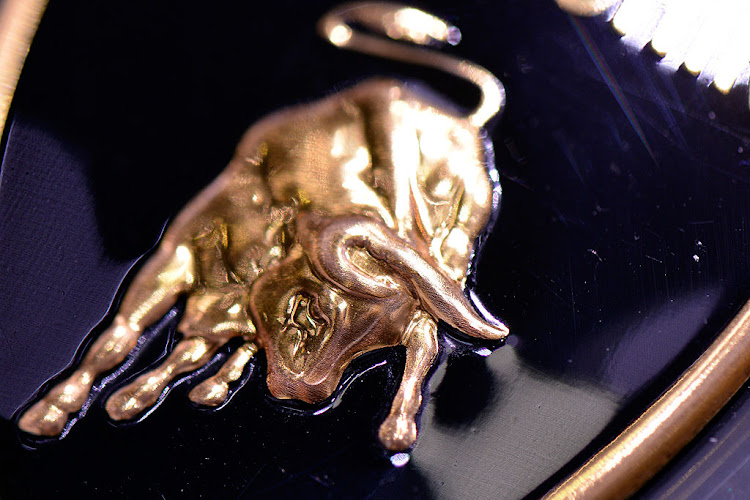 Lamborghini is intent on rolling out its first fully electric model at the end of this decade.
Image: Harold Cunningham/Getty Images

Italian supercar brand Lamborghini plans to roll out its first fully electric model at the end of this decade, chief executive Stephan Winkelmann said in remarks confirmed on Tuesday by a company spokesperson.

The plan underscores an even more cautious approach by Lamborghini, part of the Volkswagen Group, to electrification after Winkelmann last year said the brand's first fully electric car model would appear in the second half of the decade.

Lamborghini and other players in the high-performance sports car market, which include Ferrari, Aston Martin Lagonda and McLaren, are wrestling with how to shift their ranges to battery power without losing the high performance that supports their premium pricing.

Lamborghini's first fully electric model will be a four-seater coupé sport utility (SUV), with a nod to the tradition of grand tourers (GT), the spokesperson said, confirming comments made by the chief executive to Italian press agency ANSA.

Winkelmann reiterated Lamborghini would make its entire lineup, including the Huracan and Aventador sports cars and the Urus SUV, hybrid in two or three years.

This timetable, however, puts Lamborghini behind rival Ferrari, which has rolled out three hybrid models and has promised to have a battery-electric car by 2025.

Winkelmann said sales volumes for this year were expected to be in line with those of last year, when the brand shipped 8,405 cars, and orders were covering a good part of their planned production.

Lamborghini is gearing up for the final lap of combustion engines powering coveted models such as the Aventador as the sports-car maker switches its ...
Motoring
6 months ago