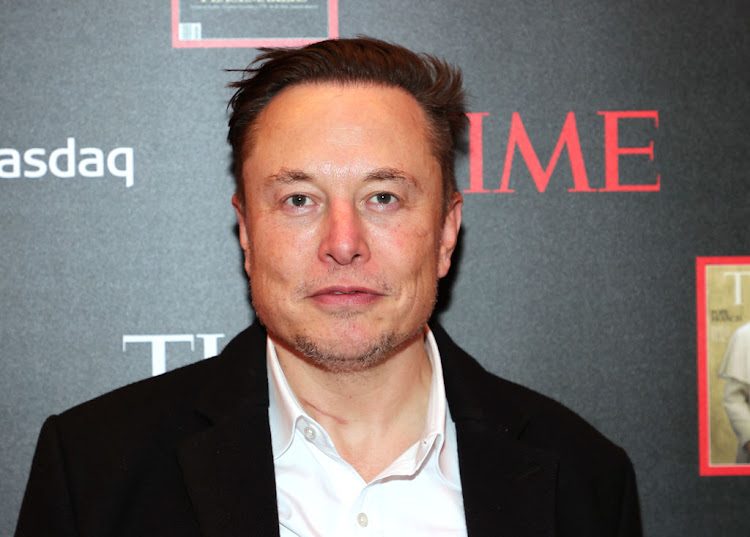 Tesla Inc on Monday fought back against JPMorgan Chase & Co over a disputed bond contract, countersuing the bank for seeking a “windfall” following Elon Musk's notorious 2018 tweet that he might take his electric car company private.

In a filing in Manhattan federal court, Tesla accused JPMorgan of “bad faith and avarice” for demanding $162.2m (roughly R2.48bn) after the bank had unilaterally changed the terms of warrants it received when Tesla sold convertible bonds in 2014.

“JPMorgan pressed its exorbitant demand as an act of retaliation against Tesla both for it having passed over JPMorgan in major business deals and out of senior JPMorgan executives' animus towards Mr Musk,” Tesla said.

By changing the terms of the warrants, JPMorgan “dealt itself a pure windfall” after receiving a “multibillion-dollar payout” from Tesla's soaring share price, Tesla added.

Musk is Tesla's CEO, and according to Forbes, is the world's richest person.

JPMorgan spokesperson Brian Marchiony said in an email: “There is no merit to their claim. This comes down to fulfilling contractual obligations.”

The countersuit escalates the battle between the largest US bank and world's most valuable car company, which have done little business with each other since the disputed contract.

Warrants give holders the right to buy company stock at a set “strike” price and date.

In its November 15 filing, JPMorgan said the Tesla warrants let it lower the strike price to counteract any economic impact from “significant corporate transactions” involving that company.

JPMorgan said Musk's August 7, 2018 tweet that he might take Tesla private and had “funding secured”, followed by his reversing course 17 days later, was such a transaction because it made Tesla's share price more volatile.

The bank accused Tesla of defaulting because it failed to hand over shares or cash when the warrants expired in June and July 2021, by which time Tesla's share price had risen about 10-fold.

Musk's tweets resulted in a US Securities and Exchange Commission civil lawsuit. It ended with Musk giving up Tesla's chairmanship, and he and Tesla each being fined $20m (roughly R306.1bn).

Lamborghini is gearing up for the final lap of combustion engines powering coveted models such as the Aventador as the sports-car maker switches its ...
Motoring
4 months ago

Would-be buyers of Toyota Motor Corp’s new Land Cruiser model in Japan may have to wait around four years before taking delivery, as the automaker ...
Motoring
5 months ago