EVs are too expensive for most SA motorists, but would you ‘plug in’ if they sold at Polo prices? 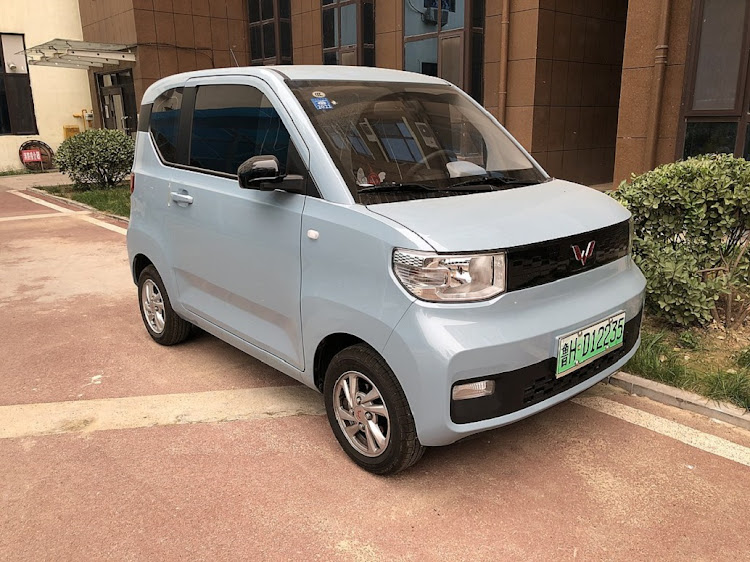 In SA, electric vehicles (EVs) are about as popular as Parktown prawns at a picnic.

While carmakers are plunging head first into the electric era, local sales are at a trickle, and the main reason is that battery-powered cars are too expensive, and they’re further shunned due to their long charging times and Eskom’s unpredictability.

SA’s cheapest EV is the Eleksa Mini at R230,000, but with its 60km/h top speed, this tiny commuter is impractically slow and has captured only a handful of local buyers.

The next cheapest EV is the Mini Cooper SE at R709,400, which places it well out of reach of Mr and Mrs average commuter. Most EVs are luxury sports models priced well over R1m (some cost more than R4m), which is why just 218 EVs were sold here last year.

But what if you could buy an electric car with a more reasonable range and performance for the same price as a Volkswagen Polo?

If an EV cost around R311,800, the price of an entry-level Polo, would you be happy to use it as your daily car if it meant you never had to pay for a drop of fuel? Instead you’d charge it at work or at home, or at a public charger, and pay just a fraction in electricity what you would for petrol, which has hit a record high of more than R21 a litre in Gauteng.

As an example we’re using China’s cheapest and best-selling EV, the Wuling Hongguang Mini EV, which is not available in SA as it’s only built in left-hand drive. Were it eligible for our market it would likely be priced around R300,000 with import duties included.

This EV has a top speed of just 100km/h and a range of 170km, which would make it a pure city commuter and you’d need to have a Plan B for longer trips or holiday travels.

It takes 6.5 hours to charge if Eskom is online. Loadshedding might leave you with the unpleasant prospect of being stranded, unable to get to work or drive the children to school.

The Wuling can seat four people, and has luxuries like air-conditioning, power windows and an audio system, along with safety features like ABS brakes, airbags and rear parking sensors.

To summarise, we’re trying to find the sweet spot at which SA motorists would start buying EVs in significant numbers.

With the rise in popularity of the electric vehicle (EV) genre, we thought it prudent to demystify some aspects, starting with an introduction to ...
Motoring
5 months ago

Electric vehicles (EVs) have slowly trickled out of local showrooms as they are still too expensive to attract the commuting masses. A recent ...
Motoring
7 months ago

Local manufacturers produce only vehicles powered by internal combusion engines, which are being phased out globally, while SA consumers are put off ...
Motoring
8 months ago