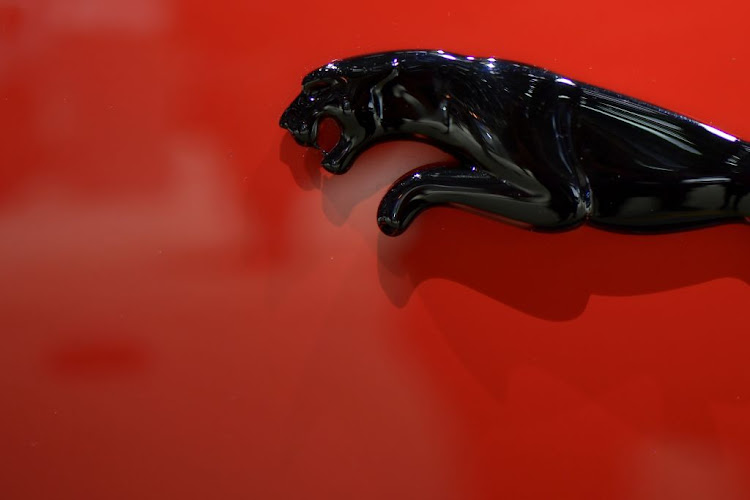 British luxury carmakers Jaguar Land Rover (JLR) and Aston Martin on Tuesday paused vehicle shipments to Russia, as sanctions over the war in Ukraine had created growing trading obstacles for the car industry.

“The current global context also presents us with trading challenges so we are pausing the delivery of vehicles into the Russian market and monitoring the situation on behalf of our global customer base,” JLR, a unit of India's Tata Motors, said in a statement.

British business minister Kwasi Kwarteng welcomed JLR's move and said the carmaker had joined a rapidly growing number of companies and governments that were seeking to isolate Russia over its invasion of Ukraine.

Some Russian banks have been shut out of the Society for Worldwide Interbank Financial Telecommunication (SWIFT), a secure messaging system to ensure rapid cross-border payments which has become the principal mechanism to finance international trade.

Shipping giants like the world's biggest shipping lines, MSC and Maersk, have suspended container shipping to and from Russia, deepening the country's isolation.

This has made it virtually impossible for car dealers or customers in Russia to buy cars and for carmakers to ship them, effectively shutting down new cars sales in the country.

In a statement, Aston Martin said because of sanctions against Russia it was pausing sales and vehicle shipments to the country.

“As a global brand that exports product to both Ukraine and Russia, Aston Martin is closely monitoring the ongoing situation in Ukraine,” the carmaker said. “Our primary concern is the safety and wellbeing of our partners and customers in Kyiv and their families and we remain in close contact with our local dealer at this difficult time.”

The carmaker said that together Russia and Ukraine make up less than 1% of its global sales.

Honda Motor said on Wednesday it has suspended its car and motorcycle exports to Russia, as countries impose stricter sanctions on Russia in protest ...
Motoring
5 months ago